Why Subaru XV is Currently the Top Selling Car in Switzerland?

There is no doubt that Swiss car buyers are really conscious and passionate about the vehicles they buy and therefore many of them are looking for new options that can allow them to make the best use of the money they have. Although, Volkswagen Golf has claimed to be the number one car in Switzerland for many months now, Subaru XV is quickly becoming the most popular vehicle in the country. Subaru has been keen on capturing on the Swiss market in the future and the company has worked hard to ensure that they bring out top features that are approved and appreciated by Swiss car buyers. 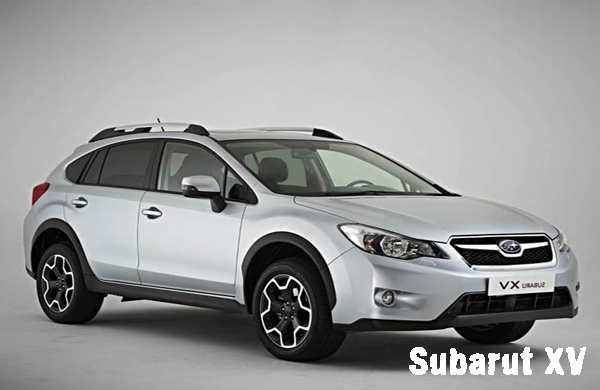 Subaru claims that they have always been focusing on the Swiss market that can allow them to accelerate their growth in the European market. However, they have never been able to do that earlier since Volkswagen Golf was the obvious choice by majority of car buyers. Subaru said that they gradually moved up the charts becoming the fourth highest selling vehicle in Switzerland in the July 2012 and now they have quickly moved up three more spots to claim the number one spot.

Subaru XV has done 722 sales in the month of August which is just 3.2% of the market share but they have outperform Skoda Octavia and Volkswagen Golf both of which are popular vehicles in the Switzerland market.

So what really makes Subaru XV Crosstrek so popular in the Swiss market? The biggest factor is the small size of the vehicle. Although, American SUVs are bigger and bulkier they don’t match on the European roads which are very tight. With XV Crosstrek Subaru has decided to bring down the overall size of the vehicle to fit the European roads which are narrow. Europeans are really conscious about the fuel efficiency of the vehicle and Subaru XV Crosstrek offers them better fuel efficiency. Subaru XV comes with EPA of 25 mpg in the city and 33 mpg on the highway which is very decent compared to other SUVs in the same range

Although the new Subaru XV is smaller it has a better cargo space of 23 cubic feet with the rear seats up. This may not be considered good enough from American standards but it definitely fits Swiss car buyers concept. The cost of the new Subaru XV is also one of the popular reasons why it has taken the number one spot in Switzerland.