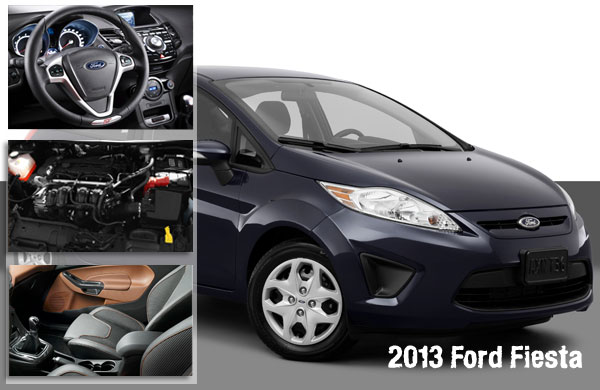 Ford has been focusing on how they can invade the European and Asian markets in a better way and therefore they decide to make some changes to the already popular Ford Fiesta. The company has now made an announcement that they are going to make some changes and uplift the overall vehicle to make it sale able in the UK market. The 2013 Ford Fiesta that will debut at the Paris Motor Show will be uplifted to attract young buyers. 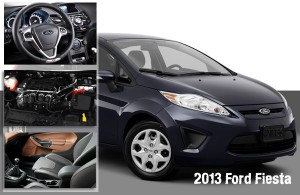 Ford has announced that the new version of Ford Fiesta will have some innovative features that will appeal to younger generation. The company said that 2013 Ford Fiesta will have top features like MyKey, Active City Stop and Ford Sync Voice Activated In-Car Connectivity System. On the other hand, the newer version will have 1.0 liter EcoBoost gasoline engine that can produce 99 or 118 horsepower. 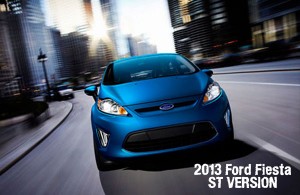 The same car will also be available in diesel engine that can produce 74 horsepower. Ford has also announced the ST version that will incorporate 1.6 liter EcoBoost engine that can generate 177 horsepower along with several chassis updates. Ford did mentioned about the new Aston-Martin-like front trapezoidal grille combined with laser cut headlamps with LED daylight running lights.