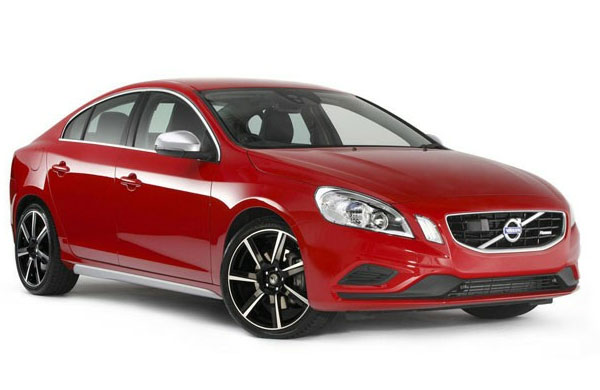 The S60 Polestar Concept is powered by the Volvo T6 engine with a Garret turbocharger thats put out 508 horsepower and 424 lb-ft. It also comes with a standard six-speed manual gearbox and a Haldex all-wheel-drive system.

The concept is also 20 mm wider and 30 mm lower than the standard S60. In adition, it rides on 19-inch wheels with a track that has been increased 20 mm in the front and 40 mm out back.

The big reason of Polestar Volvo S60 Concept sold for $300,000 is it’s claws at the tarmac with more power than any of those German creations. There is only one Polestar S60 in the world and this is it. Although Volvo and Polestar have not announced any production plans but Polestar fans are waiting for its new model.