The Los Angeles Auto Show 2012 unveiled this week and many automobile manufacturers work hard to capture the mainstream shoppers. For instance, Chrysler rolled out the Chrysler Town & Country S – 2012 minivan which is very much comfortable and luxurious. The new and long version of Hyundai Santa Fe- 2013 also Toyota RAV4 which is without the engine V-6, you can also find Subaru Forester – 2014, Kia Sorento-2014 and many more. These are just the names of a few. 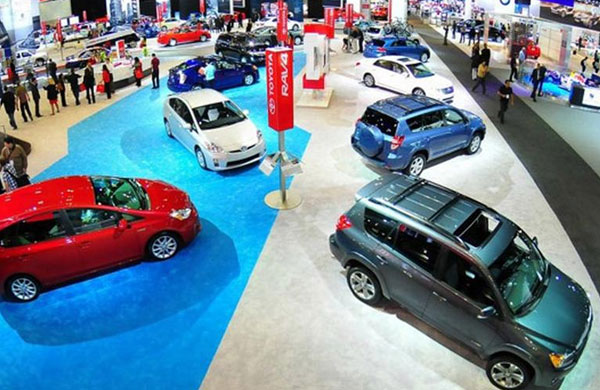 Mercedes-Benz has unveiled three of its super three new models at the Los Angeles Auto Show 2012. The SLS AMG Black Series, it has a wonderful power to weight ratio of just 2.45kg with a maximum weight capacity of 1550 kg. According to the Mercedes Benz the expecting price starts from 249.900 Euro in Germany. 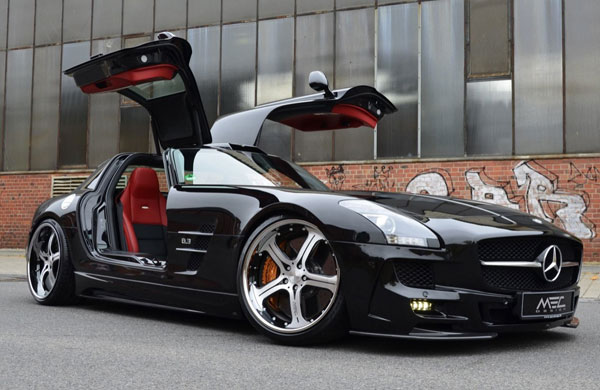 Honda Civic introduces its new model in the road show. The electric power steering system has been modified and changed for low friction and with quicker response. Honda says that these changes are very effective in handling and stability and improvement in its ride quality. The road noise has been controlled by using thicker glass in front doors but the fuel economy estimates unchanged and as same as the previous model last year.

For the Los Angeles Auto Show, BMW is unveiling its new i3 Concept Coupe electric car. This intelligent 3 doors are based on a Life Drive concept without frame windows and the structure is so beautiful. It is measuring up to only 156 in length, which is as same as Mini Clubman and the design is much more attractive. 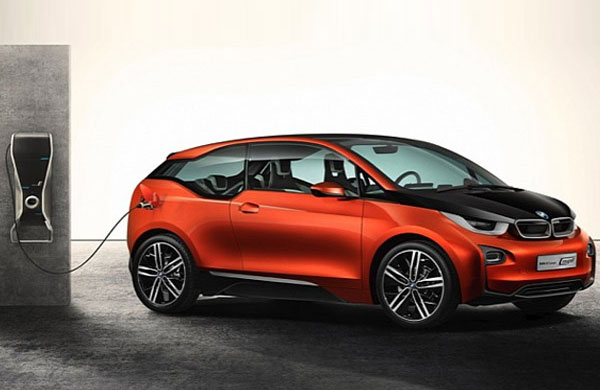 Hyundai introduces its new masterpiece of perfection, Kia Sorento-2014. The company made some significant changes as compared to its 2010 model. For instance, the LED headlights and parking lights, Optional 19inches alloy wheels, new grille and newly redesigned created front and rare bumbers. It also includes 181 lb-ft of torque with V-6 engine and power increases up to 290 horsepower and available only in six-speed automatic transmission.

The Fiat company presented its electric powered 500e for the first time in the LA Auto Show. Abarth 500e has four cylinder 1.41 with 160 horsepower and 170 lb-ft of torque. It is available in five speed manual and six speed automatic transmission. no doubt  this electric car is so amazing and very comfortable in driving. 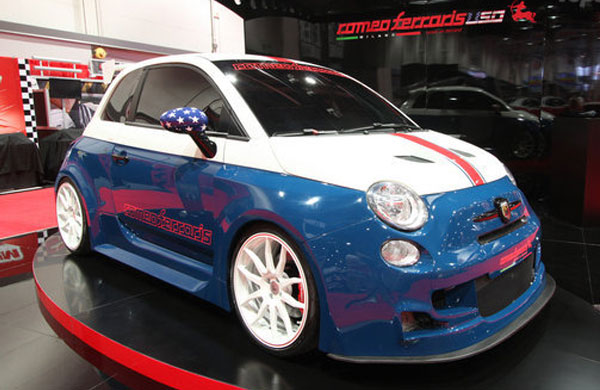