The automobile giant, Honda Motor Co. Will recall about more than a half million vehicles from the United States and Europe over problems in the vehicle’s power steering. 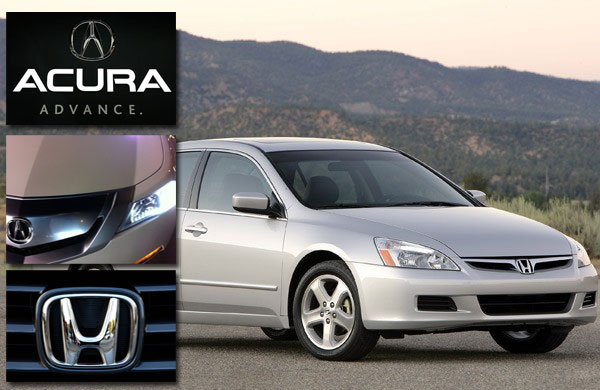 The company found that the rain water may enter the power window switch on the drivers door, which could eventually cause smoke and possible  get fired. According to the company, there have been no major reports of accidents, fires or injuries from the Honda Accord and Acura TL power steering expect five cases reported with no injuries. But Honda is making a safe call to get these sedans repaired before any unfortunate reports.

According to the NHTSA (National Highway Traffic Safety Administration) Honda is recalling over half a million Accord and Acura TL models. All the vehicles were produced between 2003 and 2008 and the company did not give estimated costs for the recall. The recalled Honda Accords were built from 2003 to 2007, and Acura TLs came off the line in2007 to2008. The company will notify owners at the end of this month, they will start recalling around 603,000 Accord vehicles and correct a fault .The company said that, not all of these vehicles will be repaired immediately.

Honda will inform owners of affected vehicles and concern dealers to install a new heat resistant power steering hose with no charge. The affected customers will not be able to get their vehicle fix until the required parts are available in 2013. So that they may bring their vehicles when the company contact with them. Concerned owners can call on Honda’s customer service line at (800)999-1009 or make an online inquiry at www.safecar.gov for more information.
If you have this power steering issue in your Accord or Acura, then call to the above mention company’s number as soon as possible and share your experience with the world by giving comments below.