TOYOTA: The largest automobile seller globally for the past four years, Toyota, stands dethroned as German auto manufacturing giant Volkswagen achieves greater sales in the January—June 2016 period.
The fall in Toyota sales globally has come about as the combined result of significant disruptions in the production line due to natural disasters in Japan and the slump in sales in key North American markets. Production facilities remained shut across Japan as the country was racked by strong earthquakes this year. Two of Toyota’s leading auto brands, Prius and Camry, sold approximately 5 million units.

However, Volkswagen managed to streak ahead by selling 5.12 million units during the same period, placing it even ahead of American automobile leader General Motors which sold only 4.76 million units.
Interestingly, had Volkswagen not experienced the emissions scandal last year, its sales might have superseded those of Toyota even in 2015. Nonetheless, this year saw US sales of Toyota’s hybrid model Prius decline by nearly 25 percent, allowing Volkswagen to take the market lead. 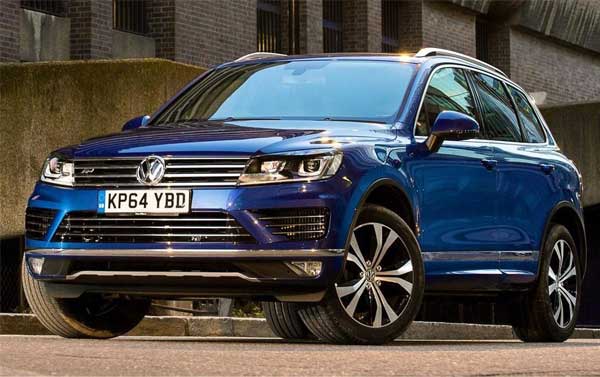 The softening of Toyota’s position comes as no surprise. Company leaders had expressed caution about future profits in the aftermath of a weaker dollar against the yen and reduced demand from China. Unfortunately for Toyota, the present challenge comes at a time when the company is facing criticism for neglecting design safety, which led to a massive global product recall of millions of units.

Toyota was lauded as it removed General Motors from the slot of the leading automaker of the world in 2008. Sadly, it hasn’t been able to hold onto that position consistently. Toyota’s position as the top auto manufacturer of the world, which it occupied briefly between 2008 and 2010, and then again in 2012, has proven to be based on precarious foundations and subject to severe shocks.

Next PostTop 10 Safest Cars on the Road Today 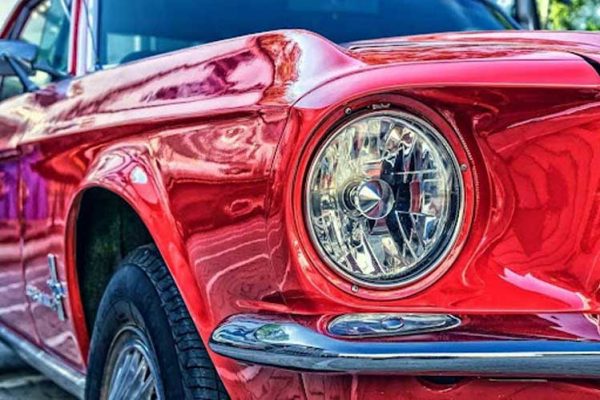 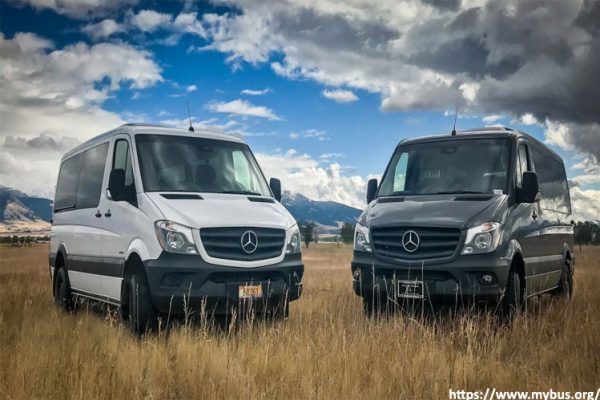 Things To Look For When Hiring A Van For Business Use Why Should You Choose Professionals For Engine Rebuild and Reconditioning In Your Alfa Romeo? 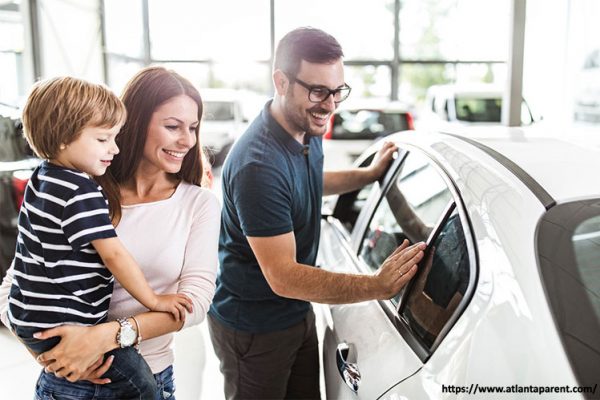 Thinking Of Getting A New Car? Here’s The best Time To Buy 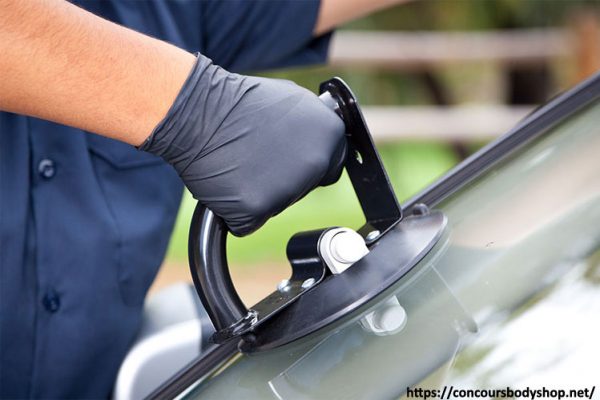 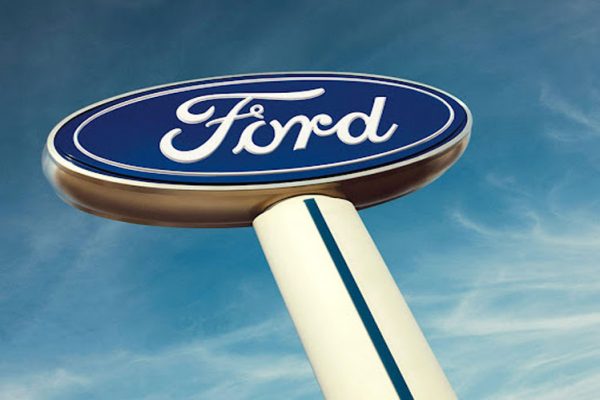 How To Choose A Ford Dealership