Top 5 Car Races in the World

Car racing championships became widely popular during the twentieth century after car racing circuits were built around the world. Today, audiences can choose from a number of different car races around the world. Five of the most popular ones are described below:

The FIA Formula One Championship, also known as F1 or the Grand Prix championship, is the most popular and watched car racing championship in the world. The greatest number of viewers tune in to watch these races on their television sets each year. This is also the best opportunity for the best cars and racers to show off their skills. Circuits are specially built for these races and the races also attract some of the biggest sponsorships in the world. 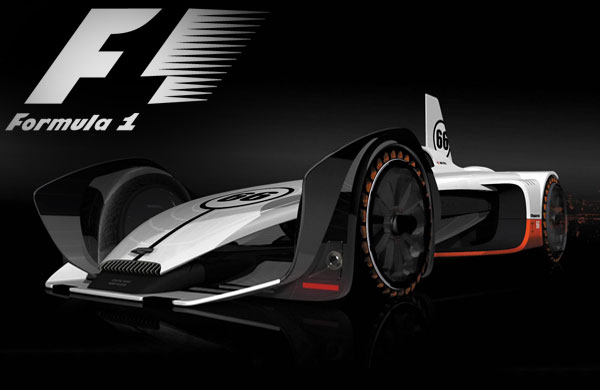 The FIA World Rally Championship is also one of the most popular car racing events in the world. Although not as popular as the Formula One championship, it attracts a lot of racers and audiences particularly because of the challenging tracks on which the races are held. This championship is one of the toughest and most difficult in the world and usually lasts up to four days. 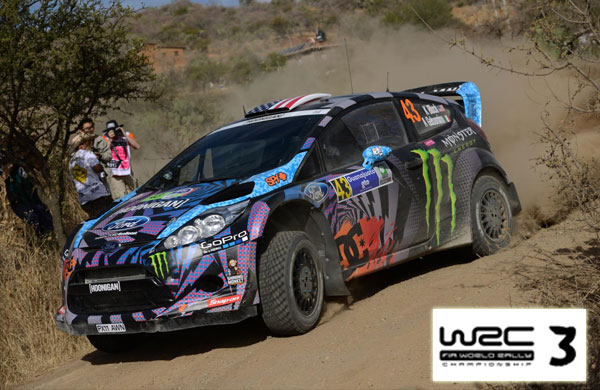 The WTCC FIA World Touring championship is the third most popular car racing event in the world. It is not as old as some of the other racing events but it is still growing in popularity primarily because of the strong marketing associated with it. The management is also planning a video game to promote the championship among car racing fans worldwide. 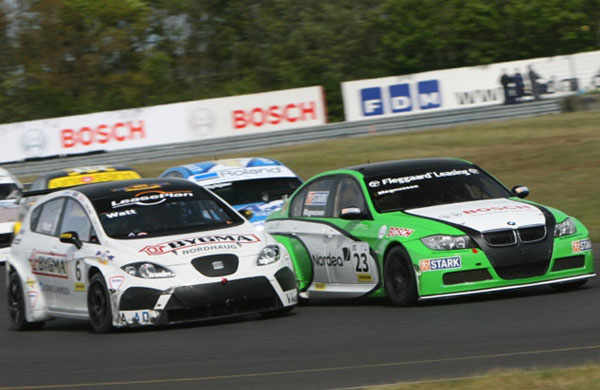 The American Championship Car Racing event is primarily a national racing championship in the United States with a growing number of participants over the years. the driving force behind the popularity of this racing event has been more encompassing regulations to increase the number of participants, although this has resulted in less professional racing cars to participate in the event. 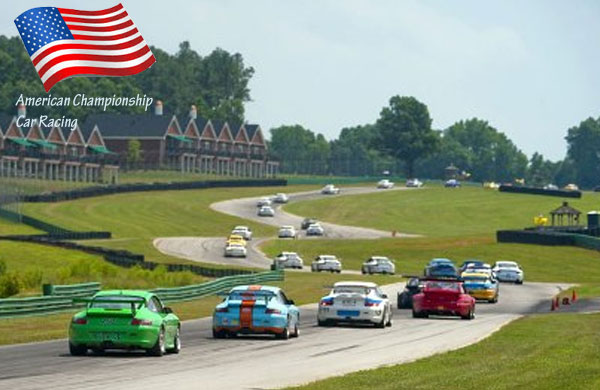 The Le Mans Series is an exclusively European car racing event that has been growing in popularity over the years. The management of this racing event is controlled by the Automobile Club de l’Quest. A conscious decision on the part of the management to keep the racing series strictly a European affair does not seem to have prevented its popularity from crossing European borders. 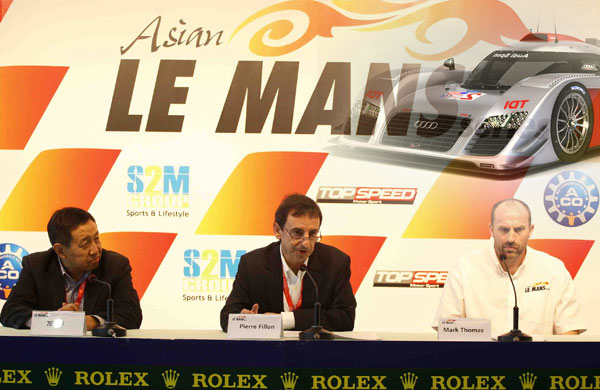 A Racing Filled Summer With The British Touring Car Championships