It is a debate as old as the motor industry itself – whether to buy a new or a used car. But the truth is, there are many different sides to the story. There are lots of separate aspects to consider when you are wondering whether to go new or used. A lot of the time, you might already know, based on your situation, what you will do. But sometimes it can be harder to work out which would be best. That’s why we have put together this side-by-side comparison of buying used versus buying new. If you are at a loss as to which to go for, have a look through this before you go any further. 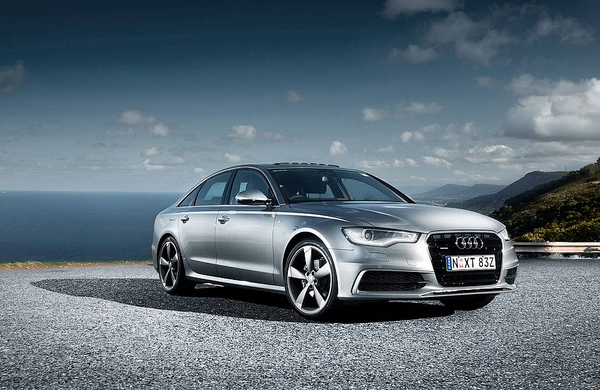 One of the major contributing factors in buying a car is that of choice. When it comes to buying a used car, most of the time you have more choice than if you were to go for a new model. There are around seven million used cars on the market in the country at any one time. With all those motors waiting to be grabbed, there is obviously a good chance of finding something suitable for your needs. That in itself is a pretty convincing argument for buying used, you might think. However, there are considerable advantages to buying a new car when it comes to choice as well. With a new car, you get choice over a whole host of other aspects to the car. For example, you can choose exactly the specifications you desire. This might or might not include any extra specifications which you would like the car to have. The option is available to you. Clearly, with both ways, you have a considerable amount of choice.

It is an obvious fact that you will usually be spending less if you buy a car second-hand. However, things aren’t quite that simple. That’s because there are lots of other costs which need to be taken into consideration as well. With an older car, you might well end up forking out more money further down the line. Whereas with a new car, you will almost certainly be paying more upfront, but maybe not so much later on. The reasons behind this are manifold. One of the most common reasons a used car might end up costing you is because it might not be quite as reliable as a new car. That means you could end up spending a considerable amount of money at the mechanics or in the garage. Everything from wheels to suspension can be more likely to go wrong, so that is something to consider before you buy used. Moreover, there is the issue of taxing the car. It all depends on what car you go for, of course, but the chances are that with a used car you will be paying more tax. This is simply because it is an older model, and so causes more emissions. Insurance, however, varies so widely that it is hard to say whether used or new is best in that instance. Both used and new can be cost-effective if you go about it the right way. A lot of it depends on where you buy the car from. Some dealers, like Currie Motors, offer the best of both worlds. 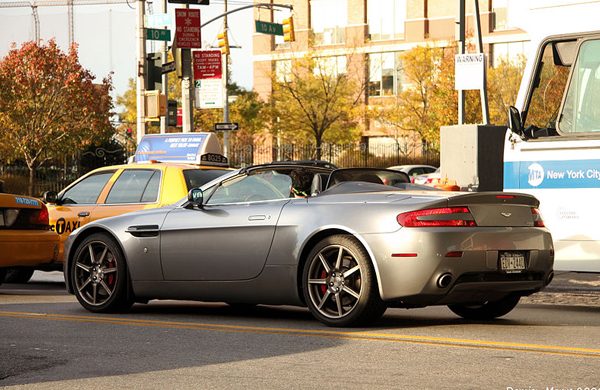 If you decide to buy a car brand new, then there are certain benefits which you will enjoy. For example, you will more than likely be liable to have the full warranty package. For the peace of mind this affords you, it is more than worth it. You might also be entitled to any sweetener deals which that particular dealer might choose to give you. A huge benefit with buying used, however, is that you avoid the deprecation of value associated with motor vehicles. This means that, in the long run, it is often more of an investment than buying new. The truth is, both new and used have their benefits. It largely depends on each individual situation.

One of the most common areas of concern when buying a used car is that of its history. You can’t really be entirely sure what the history of the car is if you are buying private. The best, simplest way to get around this is to buy from a used car dealer. There are dealers which offer both used and new – these are very often going to be your best bet. With a dealer, you have the added advantage of there being a reputation which you can rely on. When it comes to buying a car – new or used – you can’t put much of a price on peace of mind.

Next Post10 Reasons Why The Ford Edge Is Your Perfect SUV 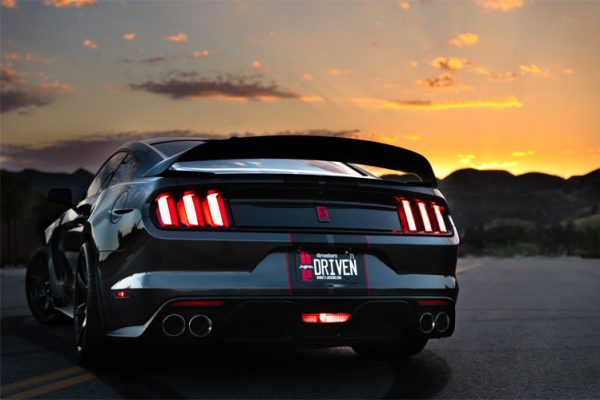 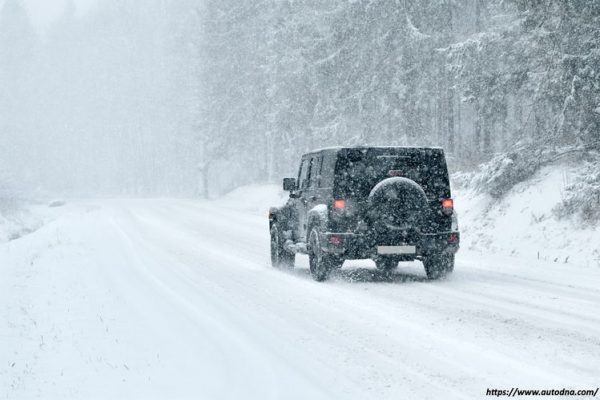 10 Ways To Winter-Proof Your Car 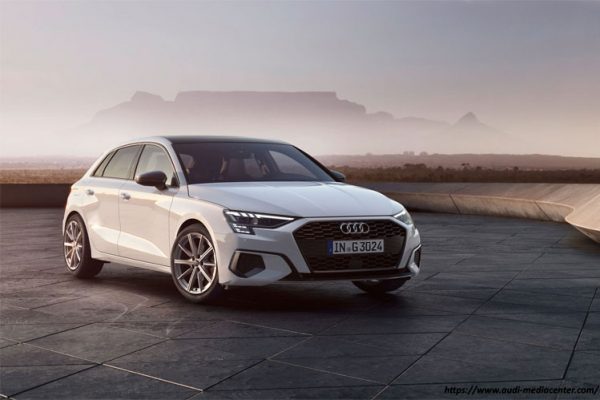 Top Tips for Buying an Audi 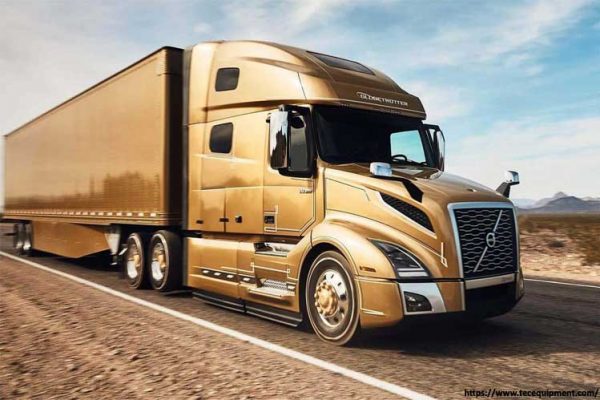 Why You Should Buy Aftermarket Semi Truck Parts For Your Vehicle 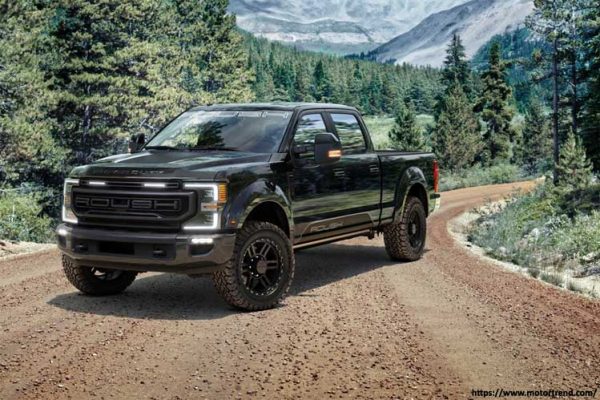 9 Maintenance Tips To Take Care Of Your Diesel Vehicle 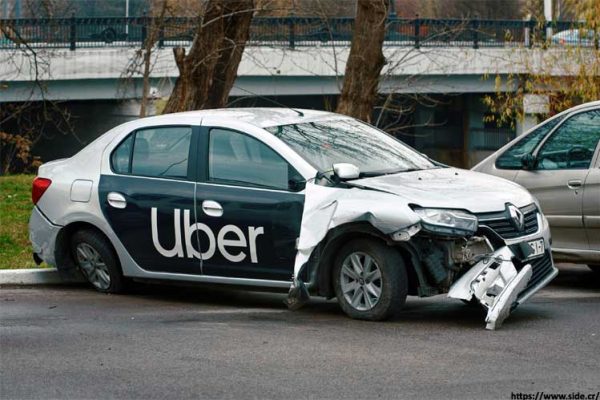 What Happens If You Are An Uber Driver And Get Into An Accident?