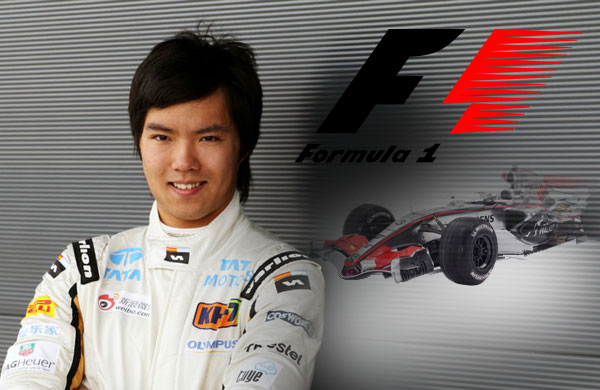 The Spanish HRT Formula 1 team formerly known as Hispania Racing, has confirmed on its official website that they are looking for a new owner after being put for sale by Thesan Capital (A Spanish investment Company) and in this respect negotiations with interested parties are ongoing.

The Madrid based firm Thesan Capital said that, it was for the team to find a new owner that would help it move forward. The team based on two current drivers Indian Narain Karthikeyan and Spanish Veteran Pedro Del La Rosa, who have yet to score a point in the three years. Now HRT has developed links with Chinese players Ma Qing Hua.

As the team held an event in Shanghai, and Ma Qing Hua is becoming the first Chinese born driver to take part in a grand prix race. The chairman of Shanghai Automobile and Motorsport Association, said “we are very proud of him and we wish him and the team the very best. We will also make a big effort to support him”.

Now HRT Formula 1 team’s current management wants to conclude the sale in the coming months and enable the team to continue Formula 1 after the important achievements in the 2012 session. Moreover, they also need to communicate the name of its new owner in this running month. It was reported that the struggling team had fired 32 employees and needed a buyer before December.

It is in the keen interest of the company and its employees that as soon as they get a new buyer.