National Plug in Day Electrifies 65 Cities across the Nation 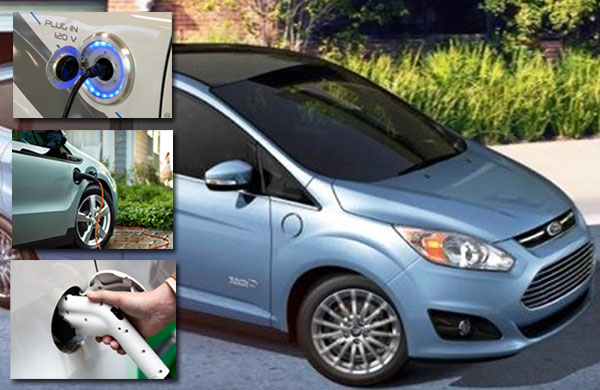 Free electric and plug-in hybrid car event, The National Plug in Day 2012 was celebrated and demonstrated in sixty five cities of the United States, including thousands of electric owners, buyers and makers. The objective of National Plug in Day is to make people more familiar with electric cars, buses etc. These cars are so reliable that it does not need to change oil, no tune ups. Moreover, electric vehicles have ten times less moving parts than a gasoline car. The interesting thing is that, there is no fuel tank, spark plug, clutch or catalytic converter, so it is safe to drive and Eco friendly.

Last year on first National Plug in Day, which was held in 29 locations across the country with 200 EV vehicles and now in second National Plug in Day, there was the biggest success ever. For the first time in history, thousands of people feel and test the driver of electric cars from Time Square in New York to the Driving Museum in California. There was an eStar electric delivery truck from Coca Cola, gathering of 5,000 to 6,000 EV lovers, among many to entertain us.

According to the statistic, Nissan sold fewer than 10,000 leafs, Chevy sold fewer than 8,000 volts and Mitsubishi has only sold 500 electric and plug-in hybrid cars last year, from these figures we can easily make the assumption that there is still a vast majority of car buyers who are still unknown from electric cars. So the idea with National Plug in Day is to raise awareness about electric vehicles.

The important feature of celebrating this day is to draw attention of international media and the world towards the use of electric and hybrid cars. The ultimate goal of the National Plug in Day is to make people take interest and later on buy or lease such electric cars.

If you take a test drive of electric car and know its benefits other than we discussed today then do reply and share your experience with the world.