The operational theory starts with the fact that a skidding wheel has less traction than a non-skidding one. The best thing to do when a skid does occur, then, is to slow your tires down by pumping the brakes and letting all the tires “grab”. ABS systems do the same thing, they sense when a wheel is skidding during braking and then they pulse the brake automatically. You don’t have to do it. This not only allows you to stop in a shorter distance, you’ll be able to regain your steering control too. ABS systems are made up of four components:

The ABS Controller is the brain of the system. It constantly monitors the four wheel speed sensors, looking for speed decelerations out of the ordinary in any of the four wheels. The ABS controller knows that rapid deceleration is “technically impossible” under normal driving conditions, so it reduces the brake line pressure to the brake involved until it sees it speed up again. The result: this gives the system maximum braking power. Note that when the ABS system is in operation you will feel a pulsing in the brake pedal; this comes from the rapid opening and closing of the valves.

So, have you ever wondered what you should do when your car starts to skid? First, you do not need to pump your brakes! The ABS system does this for you. In an emergency stop in a car with ABS, you should just apply your brake pedal firmly and hold it while the ABS does all the work. You will feel a pulsing in the pedal that may be quite noticeable but this is completely normal. When your ABS system is functioning properly, you should have some steering control quickly return so use that to get back on course. 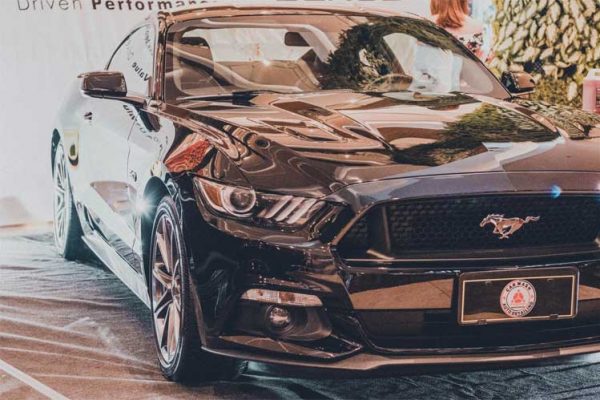 Everything you should know about CT cadillacs 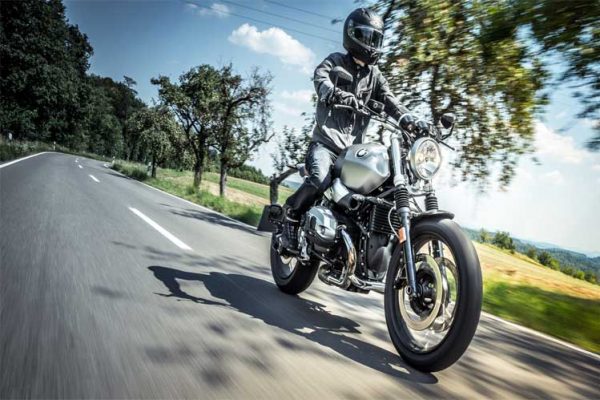 Riding Motorcycles: How to Stay Safe on the Road 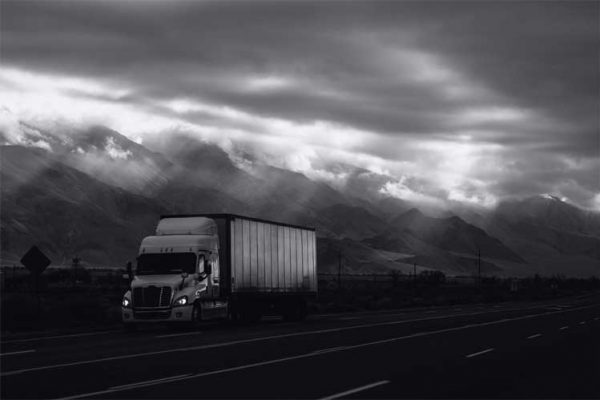 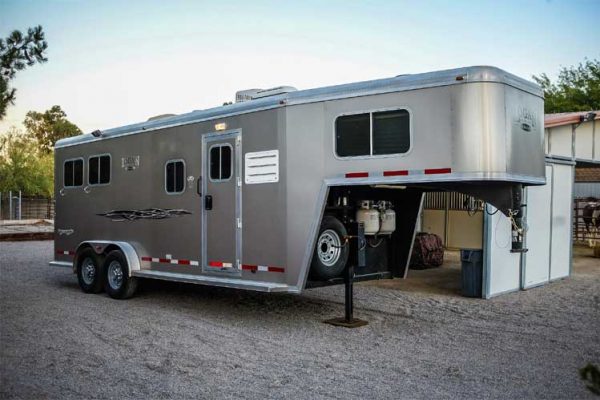 Things to Know Before Purchasing a Trailer 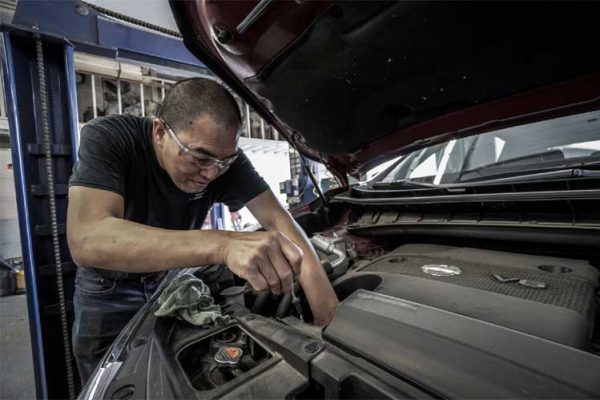 Having Trouble With Car Engine Leak? Here’s How To Fix It