Why Is A Hybrid Car The Right Car Choice For Me?

Do you care about the environment? Are you worried about protecting the Earth for future generations? Do you want to pay less for fuel, tax and car insurance? If the answer to all these questions is yes, then a hybrid car may be the perfect car choice for you.

What is a Hybrid?

A hybrid car, such as the Lexus CT 200h combines both the use of an electric motor and a petrol engine to power the car. This means that you have two ways in which your car can be powered. At low speeds, the car is powered by the electric motor meaning that there is no emissions and silence from the engine but at higher speeds, the petrol engine kicks in alongside it meaning that you are able to accelerate more efficiently. 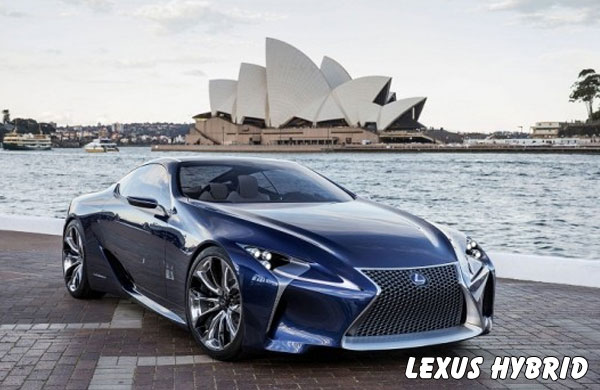 As the petrol engine is not in use all of the time, it means that the fuel efficiency of the car is better; as your hybrid car goes further with a tank of petrol than a standard car would. This is because the power isn’t just coming from the petrol but from the electric power as well, meaning a hybrid car is very fuel efficient.

Due to this, the car also has reduced carbon dioxide emissions. This means that your car is not contributing to the greenhouse effect in the same way as a conventional vehicle and thus the damaging effects of global warming are not added to unnecessarily.

This allows you to have guilt free driving but all with the convenience of being able to get wherever you want, whenever you want and not having to rely on public transport.

As the price of a vehicle’s road tax is based on carbon dioxide emissions, people who drive hybrid cars such as those from www.lexus.co.uk often have reduced tax costs. This means that you are saving money without having to compromise your driving experience.

Not only this, but insurance for eco friendly cars is also often lower as a way to encourage motorists to drive these cars. This means that you’ll be paying less for tax, insurance and also for fuel – as the increased fuel efficiency means one tank of petrol lasts much longer.

Ultimately, if you have a hybrid car you’ll have more money at your disposal – offering plenty of benefits and reasons to invest in this automotive development.