Are Used Cars In Short Supply?

Just two decades ago, financial experts were debating whether it was smarter to lease or buy a car. Leases might or might not still be the best way to get the car of your dreams. Due to lower interest rates and a slowdown in the economy, car choices have changed dramatically. Most people are opting not to go out and buy a new car off the lot, but prefer finding a used car within their price range so they don’t tie up their monthly budget with either an expensive lease or an even more expensive car loan.

A new trend in the automotive car dealership industry is that more people are choosing used cars than ever before. Whether or not it is related to less disposable income, people are more frugal about their car choices. That is leaving many used car lots with less inventory and more demand without the supply. Since 2009, at the height of the economic crash, the sale of used cars has increased sharply, which is having a severe effect on the used car supply across the nation.

What dealerships are finding is that there is a major shortage of used cars on the market. Because new car sales completely fell out, there just aren’t many cars being traded in to buy new, which is limiting the supply. In fact, many dealerships say that if someone is in the market for a car that is from the years 2009-2010, they are all but out of luck.

What is also driving the shortage is that after a hiatus, there has been a return to more people leasing cars. Young professionals are again choosing to lease new cars, which might be flooding the market with cars that are within the 1-3-year-old range, but as far as the cars that are ten or more years old, there just aren’t really many out there. The inventory of reasonably-priced used cars is getting very thin.

Even though interest rates for new cars continue to be at historically low levels, the trend is for car buyers to buy less expensive cars or to lease vehicles instead of buying new. If there haven’t been many new cars sold since 2009, it is easy to see why the shortage continues to grow as the influx of older models being traded in for new continues to decrease. Making the shortage more prominent is a 2009 movement called “cash for clunkers.” It dismantled many older cars and put them to pasture instead of recirculating them.

Adding insult to injury, many car owners are opting to hold onto their cars. Unable or unwilling   to afford a newer model, they are not upgrading. Even if they do upgrade, they are passing their cars onto a younger generation. According to IHS Automotive statistics, used car owners are keeping their vehicles an average of five years longer than just two years ago, further decreasing inventory in the market.

The average car sold by dealers in 2016 was four years old, which had a high price tag at somewhere around $20,000. But to savvy buyers that was still way less expensive than the average new car, which was $30,000 or more. The good news for when you find used cars dealership, is that due to supply and demand, used cars have increased in price by as much as three to four percent in just the last couple of years. Those cars nine years or older have grown in value by four percent, and cars fifteen years or older have increased by as much as 14%. But if the cars aren’t available to sell, then their increase in price does nothing to help a dealership’s overall sales.

Also, the rise in prices is not a good thing for the average consumer. Paying more for a late- model car has many wondering if it is a good buy to get an older car or to bite the bullet and purchase new. Not only do older cars not have all the bells and whistles, but they also require more maintenance. Typically, with an older car you are buying someone else’s problems. But for now, there are still many bargain hunters looking for used cars and turning up empty, particularly those in the market for a late-model truck or SUV. There simply aren’t enough of them to go around.

Next PostFinancial Benefits of Hybrid Cars 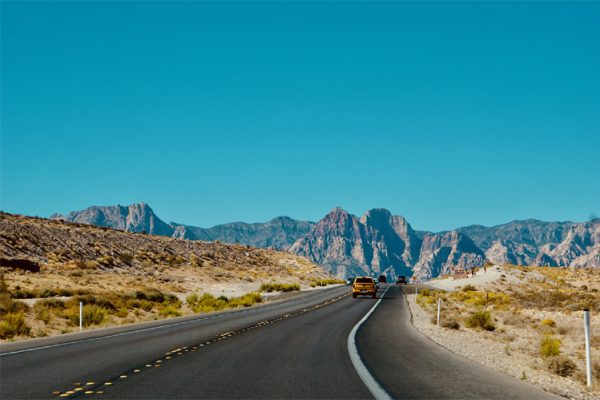 Be Careful When Driving In High Summer Heat

How To Keep Your Vehicle Covid Safe 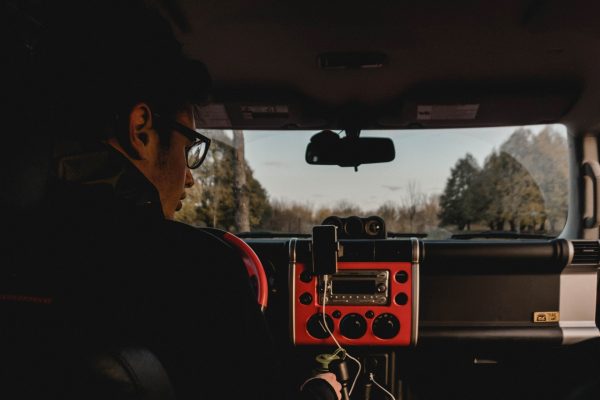 Dash Cams: How Do They Help with Legal Protection?

One thought on “Are Used Cars In Short Supply?”