The Toyota Yaris – The Little Car That Could And Still Can 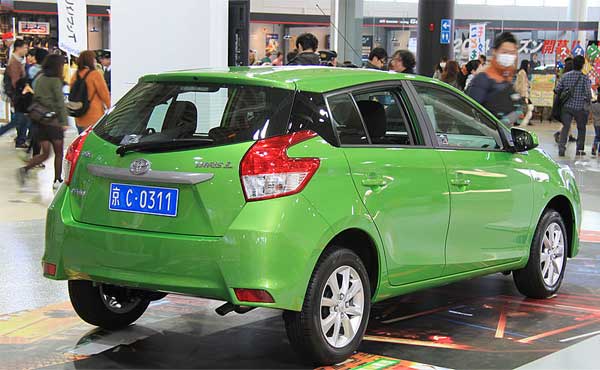 If you’re talking about handy, reliable cars, then there are a few brands that immediately jump out. Honda. Mitsubishi. Toyota. In particular, the Toyota Yaris has always been one of the most economically sound, safe drives out there. It has never been particularly exciting. It is not a car for the passionate souls out there. But it has always been steadfast. A loyal driving companion. The Labrador of the car world, if that makes sense.  The kind of car that makes you say ‘well, it does the job’. Does the 2014 and beyond version hold up? Is it more exciting? What can you expect from the latest Yaris? We’re going to take a look at that right now.

You’re not going to be getting anything too exciting when you first lay your eyes on a Yaris, you know that. It has a straightforward hatchback design that’s not breaking any trends. But it’s not ugly and dated looking, either, which is a plus. In particular, we feel like the bright varieties of Yaris can be quite a cute design for a family car.

One of this car’s greatest strengths, however, is how it feels inside. In particular, the front seats and very supportive and well-sized. It’s a comfortable drive, which is a nice surprise considering the feel of some similarly priced cars. It can be a bit of a sticky thing to control, however. The gearshift is uncomfortable and bit clunking. Steering is good but the weighting is a bit off. However, that’s mostly when you’re accelerating or shifting down a gear. Once you get to cruising speeds, it is rather smooth and no-fuss all around. It even gets rid of the few noise issues it has (more about that in the next point). The feel of the seating inside is a bit dampened by a real plastic look inside. But that’s what you should expect for the price. 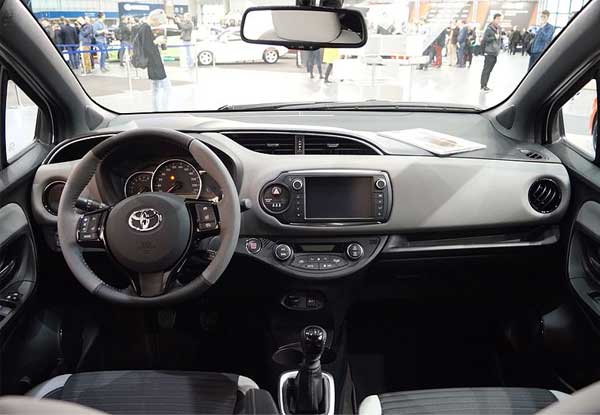 Compared to its competition, the Yaris has some clear faults in how it drives. Firstly, in the noises it makes. Oh yes, it is a noisy machine at times thanks to an engine that’s not as powerful as it needs to be. At least you’re well protected from some good noise insulation. You’re not looking at anything too jaw dropping under the hood, either. A 1.33-litre petrol engine that’s serviceable but little else at 98bph. That said, the driving isn’t as cumbersome as you might imagine. It’s surprisingly responsive, with direct steering and a good grip. There are some other variations of engine, including diesel and hybrid. Check out dealerships like Eastern Western Motor Group that will have those variations to try. You might like another better than the 1.33-litre petrol. We find that unlikely, all the same.

When you’re talking about Toyota, you are talking about reliability. The Yaris is no different to any of the other cars in that regard. Toyota puts safety at the forefront of its designs. In an industry where safety upgrades can be very slow to roll out, that is a joy to hear. Even in its cheaper products. The Toyota is a smart buy for a family car, for example. People who want to know they’re driving a safe car will know the Yaris is for them. ABS locks, stability control and a network of airbags do the job well. 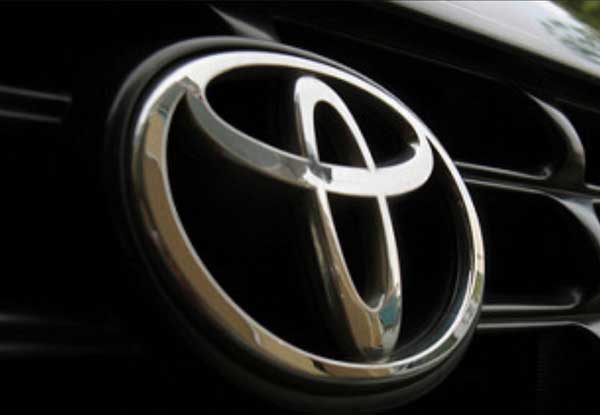 Similarly, those who want a car that’s all about reliability can be well assured of the same. The Yaris is one of the best rating cars you can find on many reliability indexes. They can be surprisingly pricey for repairs, especially considering the initial cost of the car. However, the upside is how rarely they ever actually need those repairs. Pair that with the typical kind of service you expect from a brand like Toyota and you’ll be happy.

The Toyota Yaris is not an exciting car. It’s not a powerful car or particularly zippy. It is, however, the masterclass in car reliability. For the price that you can acquire it, it will keep you going and going and going. The fuel economy isn’t the best, but it’s not bad, either. So you’re not buying a cheap car only to be betrayed by running costs. If you need a car that can get you around without giving you a headache every now and then, the Yaris could be the car for you. No, it’s not any more exciting nor does it particularly excel in any direction. But it is exactly the kind of high quality sustainability expected of Toyota.