Most car buyers always believed that American cars offer the best value for money but German cars are definitely on par with some of the best cars manufactured around the world. In fact many car experts and journalists believe that German cars definitely rule the world as some of the top car brands in the world like Audi, BMW, Porsche and Mercedes Benz are German car makers that have maintained their reputation across the globe for decades.

To be honest, Karl Benz, a German came up with the first patented internal combustion engine and Germany still offers some of the best racing machines that dominate the circuit history.  Let’s take a quick look at some of the best German cars that have still maintained their popularity across the world.

This car has remained one of the flagship models for the company in the past. It was the second generation car taking over from the W116 cars that were produced earlier by the Benz. The vehicle managed to impress lot of buyers around the world for the kind of styling it offered. The car was powered by 2.8 liter inline 6 engine that offered better performance compared to any other sedan at that time. 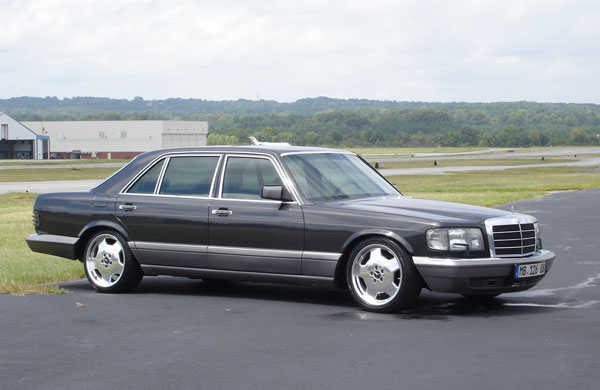 This car is also one of the most popular cars from the BMW stable as it offers lot of performance like no other BMW vehicle. The vehicle is also known as BMW 5 Series and became the successor of BMW E34. With aerodynamic body it was one of the best fuel efficient sedans or saloon vehicle in the market. The company also incorporated various engine options from 2.8 liter inline 6 flat engine that would produce around 150 horsepower and 140 lb feet of torque. BMW offered a better electronic throttle control that offered better options for the drivers. Later BMW decided to roll out various other models of the same car making it one of the best German cars in the market. 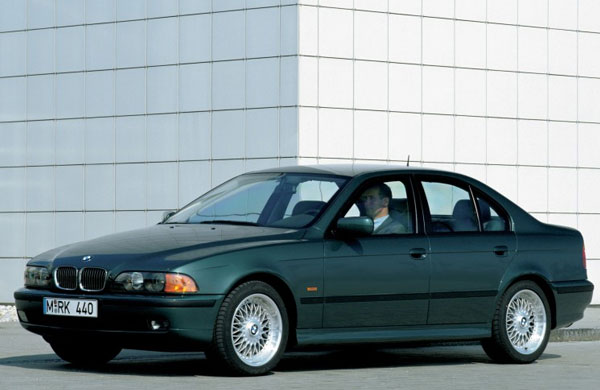 If you are looking for some of the most popular German cars then you definitely have to look out for Porsche 911 that still remains one of the most iconic cars on the road. Although, there were some models that were made earlier but it was 1964 model that attracted lot of buyers to it. The vehicle became the replacement for Porsche 356 and it has remained among the top cars for last four decades. The vehicle gets flat 6 engine in a boxer configuration which is air cooled and rear mounted. With five speed manual the engine had the capability to produce 90 horsepower. 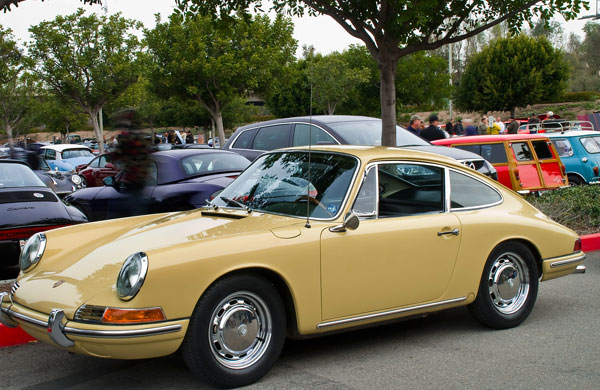 Another famous German car that one can find on the road is Volkswagen Beetle that still dominates the car industry. The car was originally known as People’s Car and since 1930s the car has managed to impress buyers in Germany and across the world. The vehicle also offers better engine that can sustain most of the climatic conditions although the car was a bit noisy but it offered better driving experience. 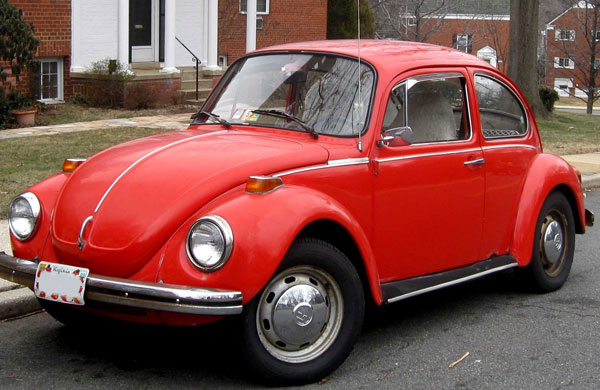 The first generation of Volkswagen Golf GTI is certainly among the top German cars that one can find in the market. The car was known as CitiGolf as well in some parts of the world. This hatchback became popular all over the world for the kind of performance that it delivers although it was a small car. With crisp handling and higher horsepower performance Golf GTI managed to get into the list of top German cars in the past. With the top speed of 180 kmph or 110 mph it became one of the hottest small cars of its time. 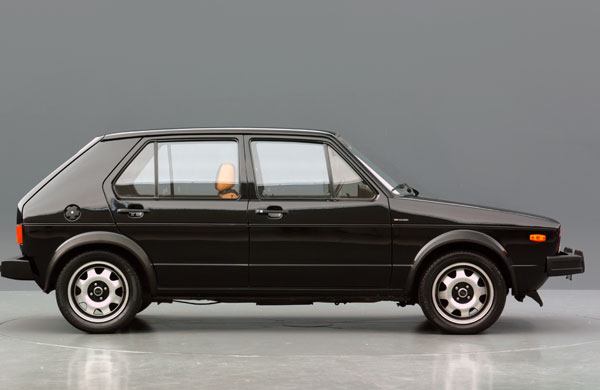 This German roadster still manages to turn lot of eyeballs and it has remained one of the favorites as well for many car collectors. This two door convertible roadster offers lot of driving experience that other roadsters miss out. The car offers very rare kind of BMW OHV V8 engine that combines with four speed manual transmission to offer some serious competition in its time. BMW made only 252 such cars as they needed to come out of the financial crisis that they did after the launch of BMW 507. 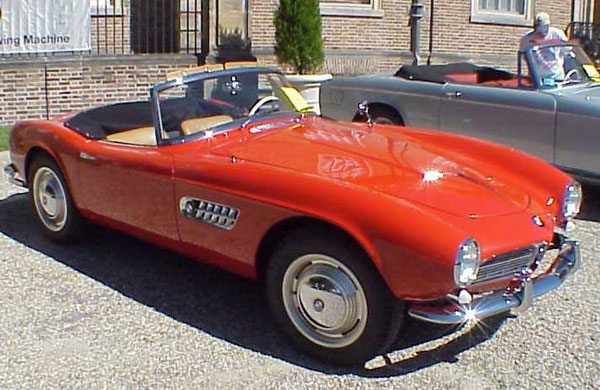