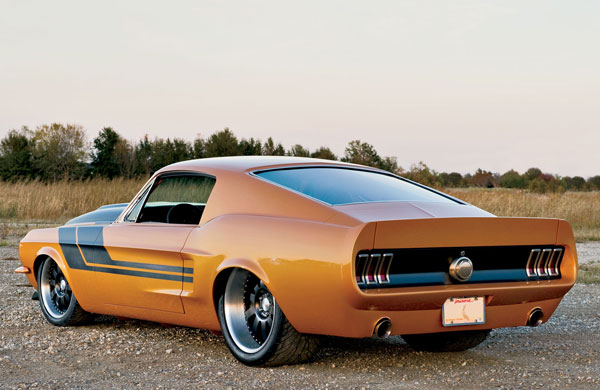 Collecting, restoring, and driving classic cars can be either a hobby or an investment; but it’s always enjoyable. From classic American muscle cars from the 1970’s to sleek Italian sports cars from the 1960’s, the following are ten of the most perennially popular models to be on the lookout for. 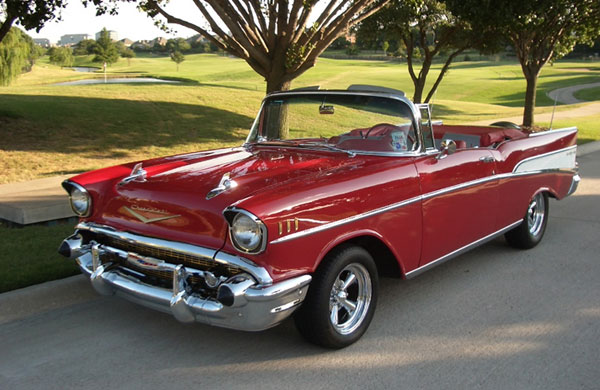 Named after the Warner Brothers cartoon character, the Road Runner was introduced in 1968 at a low starting price to entice teenagers, along with plenty of power. This classic muscle car came with a standard 383 horsepower, with higher end models topping 140 mph. 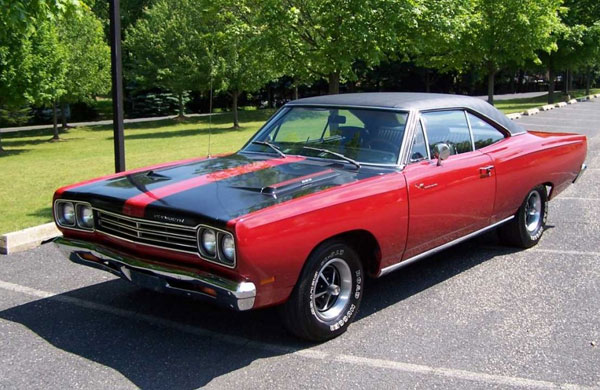 A popular British sports car, the Triumph TR6 is sleek and good-looking. It’s retained its value well over the years and is still a pleasure to drive. Popular with investors for its low maintenance upkeep, the Triumph is becoming rarer with time and increasingly valuable. 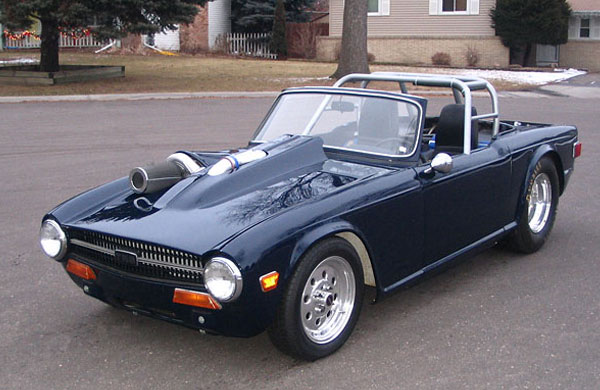 Demand has always been strong for the Chevy Camaro. This sporty relic from the 1960’s is capable of handling a quarter mile in less than 15 seconds, and is still well loved for its handling ability and iconic design. 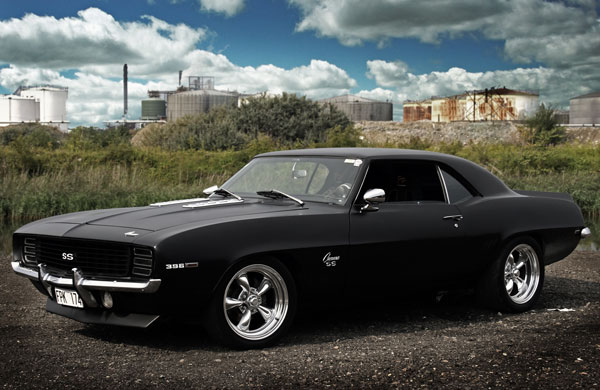 If you compare cars for sale now you’ll see that the current model of the Porsche 911 is acclaimed by reviewers, but its early incarnations are also in high demand among collectors. The slick little Italian car is only growing in price as a result. 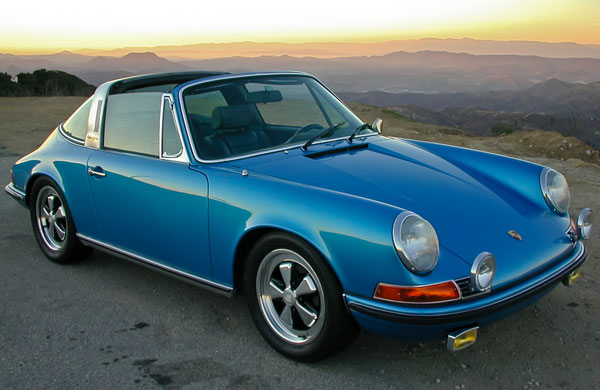 Enzo Ferrari called this car “the most beautiful car ever made,” due to its stylish façade reminiscent of a bullet. The Jaguar E-Type will cost you a pretty penny both in terms of sticker price and upkeep, but it could be well worth it if you want a true stunner of a classic car that will most likely never go out of style. 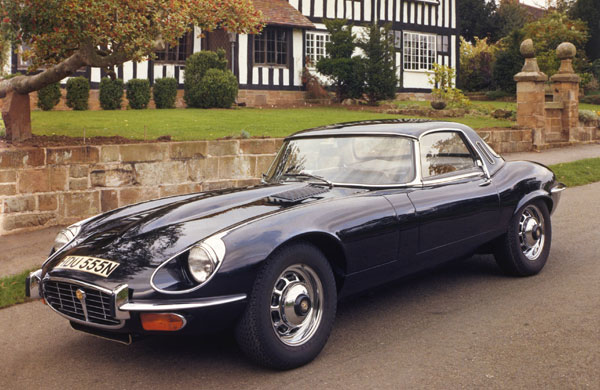 Another 60’s sports car to make the list is the Toyota 2000GT. While nowadays Toyota is more associated with reliability and fuel economy, this classic is stylish enough to have been driven by James Bond. Its unique elongated front makes it stand out from other cars of the era. 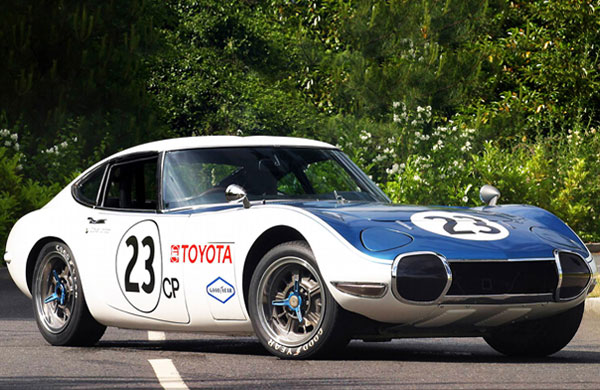 Early Ford Mustangs are associated with Americana, and are popular with collectors of muscle cars from the 1960’s. Prices for earlier models of the Mustang have been climbing in recent years and now top $25,000 on average, so it’s a good time to buy in before they get even more expensive.

One of the greatest benefits of the Dodge Charger is that it’s so recognisable, even to those who don’t know much about classic cars, due to its appearances in everything from the Dukes of Hazzard to the Fast and the Furious franchise. This has caused its price to skyrocket from $39,000 in 2001 to more like $170,000 for an original in top condition. 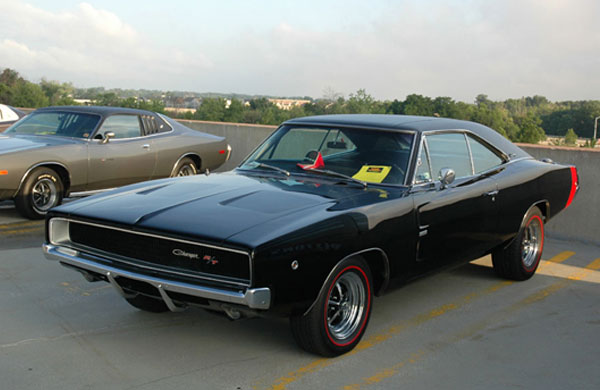 Stylish, sporty, and equipped with a surprising amount of cargo space, the Alfa Romeo Spider is still practical enough to drive around today. 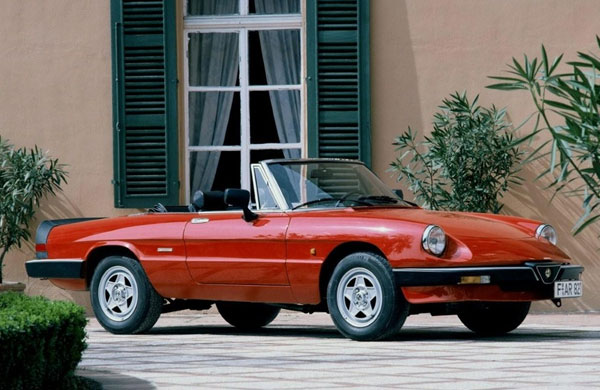 The classic Beetle is always a favourite among buyers. It’s not too intimidating to drive and features a vintage style that’s hard to resist. Prices are low enough to be affordable but retain their value well over time. You can expect VW camper vans to join the ranks in demand now that they have been discontinued. 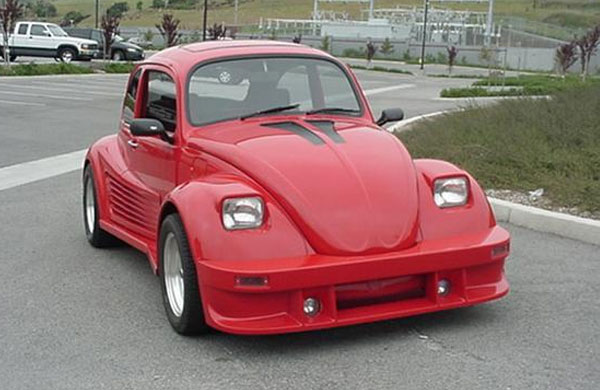