Hybrid cars always give business, these cars are also called green cars. The top 10 hybrid cars on the planet are:- 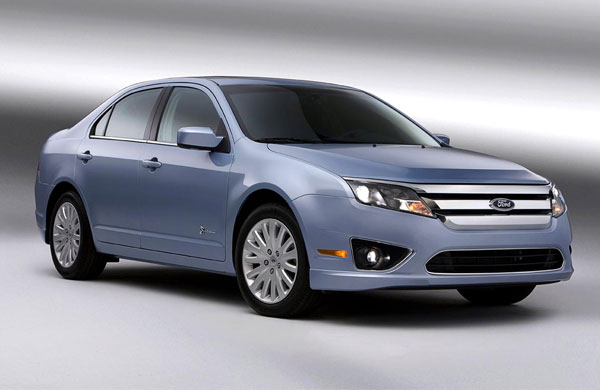 The Kia Optima Hybrid can give up to 35 mpg when traveling along the city roads and 40 mpg when cruising along the highway. It is powered by a 2.4 liter hybrid engine that is capable of producing 206 hp. The Kia Optima Hybrid has a reasonably good acceleration and can reach speeds of up to 60 mph from zero in only 8.4 seconds. Added functionality to this hybrid car comes in the form of the Sirius XM audio system making satellite radio well within reach. The car is also equipped with other entertainment options for maximum convenience. 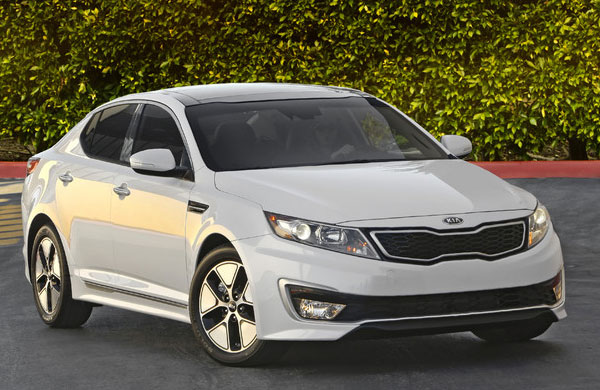 The Lexus CT 200h gives the owner the best combination of fuel efficiency, luxury and value for money. While the Lexus brand is synonymous with luxury, the Lexus CT 200h provides the most luxurious hybrid car experience thanks to its comfortable and ergonomic interiors. It also gives great power of 134 hp with its 1.8 liter hybrid engine. It is also quite an efficient car as it gives up to 40 miles to a gallon on the highway and 43 miles on the city roads. All of this comes at a very affordable price of under $30,000. 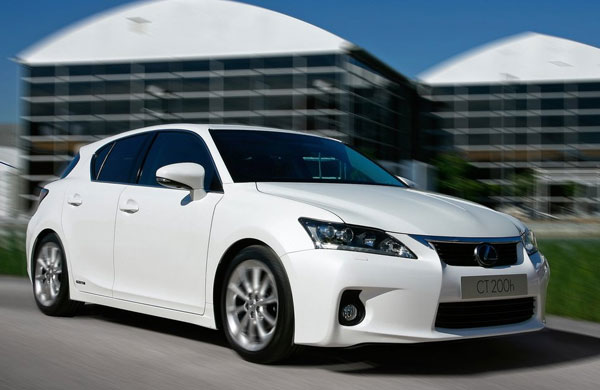 The Hyundai Sonata Hybrid is a mid-sized hybrid car that has a 2.4 liter hybrid engine. The accompanying 4 cylinders together with the powerful engine can generate up to 206 hp of power to drive the car. The makers have also taken great care to incorporate style and functionality together with high performance. The interiors have been designed to provide a comfortable seating to the driver and the passengers. A broad range of features adds to the convenience of the driver. With a reasonably affordable price of $25,850, the Hyundai Sonata Hybrid is one consistently popular hybrid car. 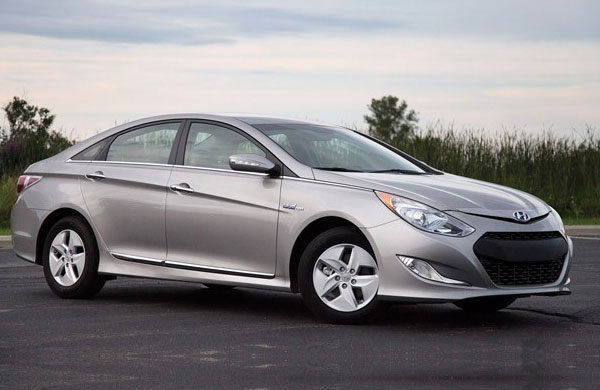 The Lincoln MKZ Hybrid is a very efficient hybrid car with the 2.5 liter engine giving 156 hp of power. The car gives excellent fuel economy to the driver because it can provide mileage up to 36 miles to a gallon on the highway and 41 miles to a gallon on the city roads. The interiors of the Lincoln MKZ Hybrid are also as exemplary as the performance of the engine. The use of wooden trimming complements the luxurious leather seating of the car. For a starting price of $34,755, this is not a bad bargain at all. 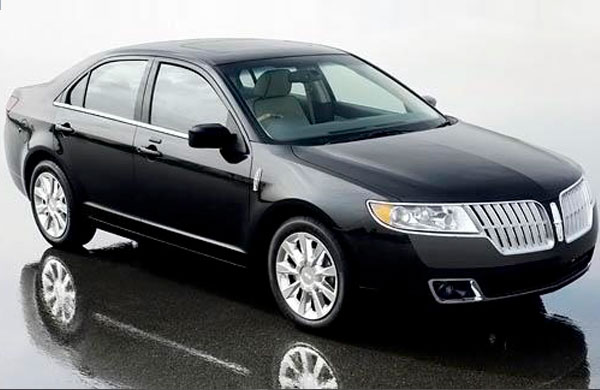 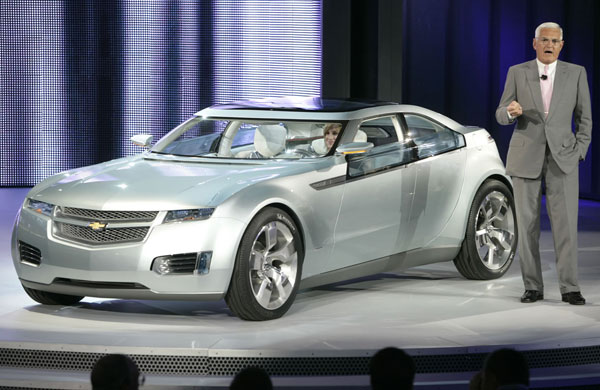 The Toyota Camry Hybrid has quite an imposing personality that sets it apart from the other hybrid cars. It is one of the larger-sized hybrid cars on the market and can be had for around $25,900 on the market. Despite being a hybrid car, it does not compromise on the performance. With the 2.5 liter hybrid engine that produces 200 hp of power, the Toyota Camry Hybrid gives rapid acceleration and high-end technology. The car also comes with the best level of safety by incorporating the highest levels of safety features. 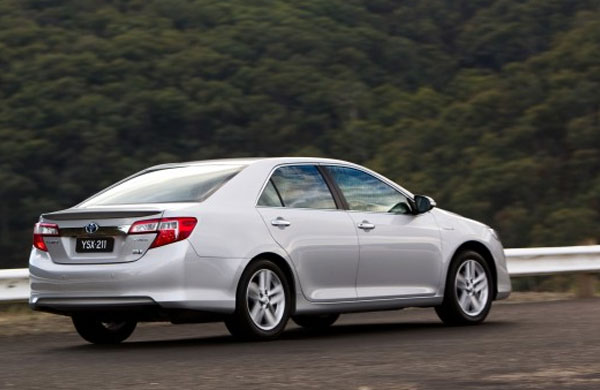 Not to be left behind its rival, Honda has also established its presence in the hybrid car segment with is Civic Hybrid model. This hybrid model is powered by a 1.5 liter engine that enables the car to give up to 110 hp. In addition, it is one of the most energy efficient hybrid cars on the market. It can give 44 miles to a gallon on city roads as well as on the highway. It is also one of the most comfortable hybrid cars because it does not compromise on comfort for the sake of efficiency. 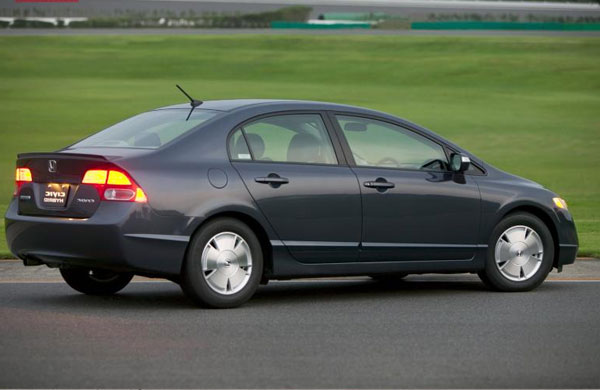 The Honda Insight is one of the popular and successful hybrid cars on the market. It is also one of the larger models. The Honda Insight has been designed as a hatchback with four doors offering access to great storage and passenger space. The car is provided with a 1.3 liter hybrid engine that can generate up to 98 hp to give a powerful performance. Depending on the preferences and tastes, the buyers can purchase any of four available trims. By far, the most popular version of the Honda Insight is the EX, although the LX is also quite popular. 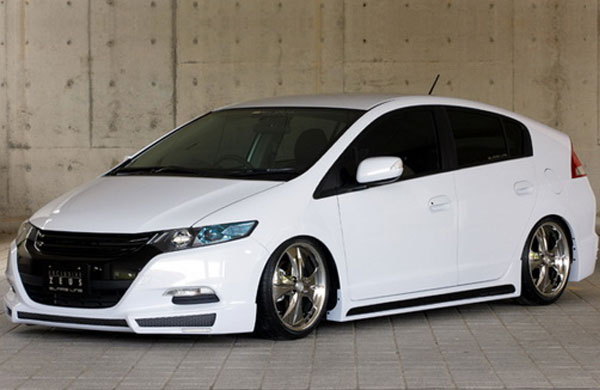 Toyota has been one of the early and top automobile Companies to get started on the hybrid car category. The Toyota Prius is one of the leading hybrid cars in the world. It is powered by a 1.5 liter hybrid engine. But this is not the only technological highlight of this car. Thanks to the super-efficient hybrid engine of the Toyota Prius, the car can switch over from electric to engine power without it being noticed by the driver. What makes it one of the best hybrid cars around is the fact that it is one of the most affordable ones.\ 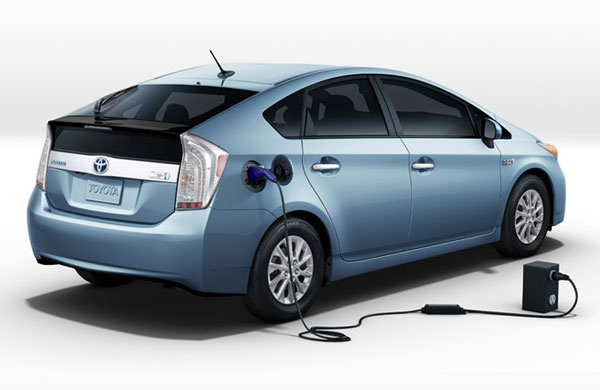