On last place, that is the 10th one of the top ten police cars is the one of “Carbon Motors Corporation E7”. This car has a black theme as like many other cars. It’s not like one of those early century white cars, with police written over them. They have introduced a new fashionable look to them which gives a feel of authority. It has smaller shades of red and blue over it. It’s a classical as all. It has a 3.0 liter engine and is equal to 300 horse power. It’s located in USA. It’s one of the many cars of Police authorities that are occasionally kept idle, or used rarely for police purposes. 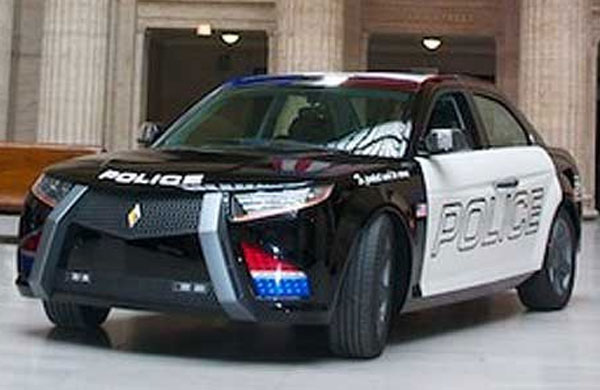 The next car that we will be discussing about is Lotus Evora S. The Lotus Evora S is one of the most cliché’ Police Cars. It’s an all time classical. It has a black and white theme. It’s quite the type of a car you would usually expect to see Police drivers in. Overall it’s a black color. Its details are of white color.  Its looks are complemented by it’s astounding wheels and variable design. The Lotus Evora S is a car, quite unlike others, none the less it deserves it’s place in the top t ten Police Cars of 2013. 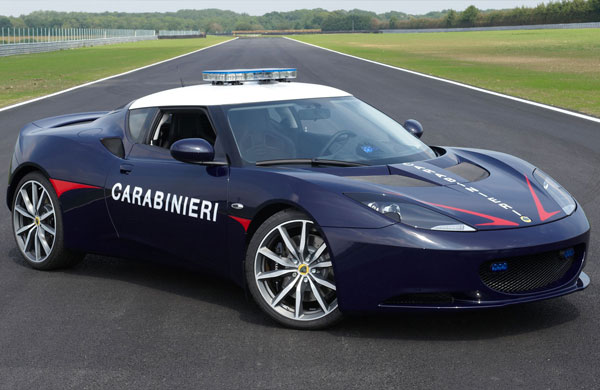 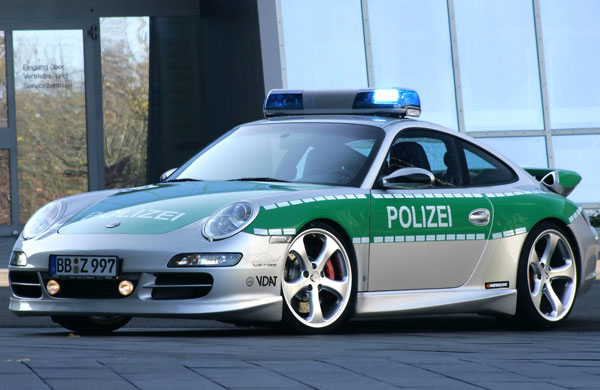 On seventh position we have Ferrari Scagliette HGTS. This car, as the name suggest is of the Ferrari edition, and it’s a navy car round the front, it has an exotic design. It’s simple yet very stylish. It has a bulky appearance and broad ends. It too, is an overall really good car and hasn’t made it here in the top ten just for nothing. 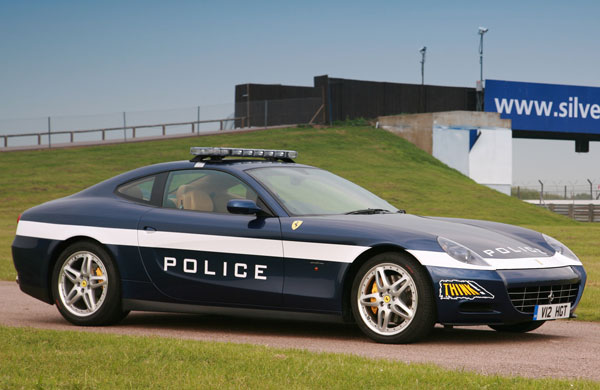 On sixth place we have Nissan SkyLine GTS. It’s a white based car. Its details are those which are present in it in shades of fade red and various designs and font forms on its back. It has Arabic written over it, and has shades of black and white crisscross ends at the edges of each side. It’s located in the UAE. 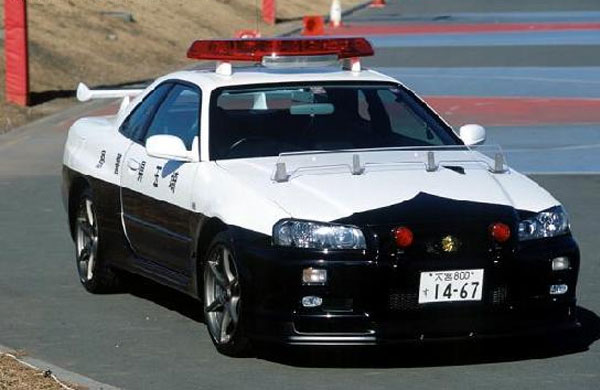 On fifth place, we have Mercedes Brabus Rocket CLS. This car, is located in Germany, hence the German reference in the name. The Mercedes Brabus is a car of silvery metallic white-gray type color. It has a strip of blue running around it from both sides. It has POLIZEI written on it with white color. It has a 6.3 liter V12 and is equal to the horse power of 730 cars. 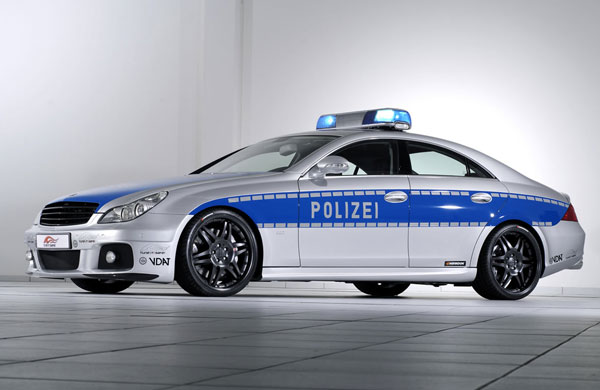 On fourth place, we have Lamborghini Gallardo LP560-4. The Lamborghini Gallardo LP560-4 has a sharp design, and has a front streamlined position, to maximize speed and fast run. It has POLIZIA written over it. It’s different because it has a pointier and straight forward appearance.  It’s designed for speed and integrity. Its design is what amuses people the most. It has the most thrilling design that has been known.  It’s been like that for ages. 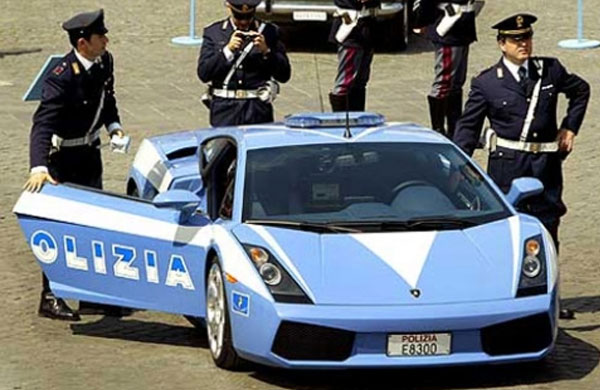 On third place we have Lamborghini Murcielago. It has a front sloping design; it has few easy stripes, across its entire design, form and layout. Over all it may be a blunt car but power may be all that matters to some. Its power equals that of 640 horse power.   It is located in United Kingdom. 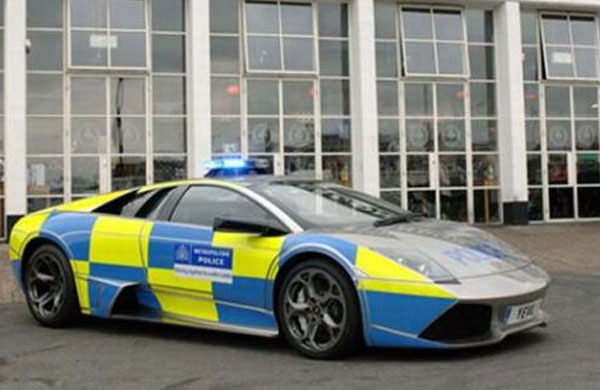 On second place we have Caparo T1 RRV. This car is sort of like a type of racing car. It’s designed and designated for speed. Its main purpose is to be speedy and conflict with the person who is being chased. 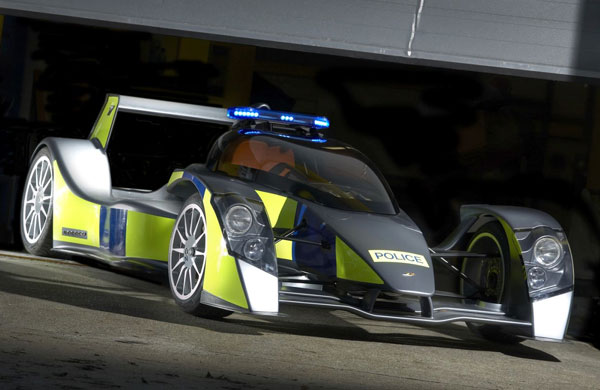 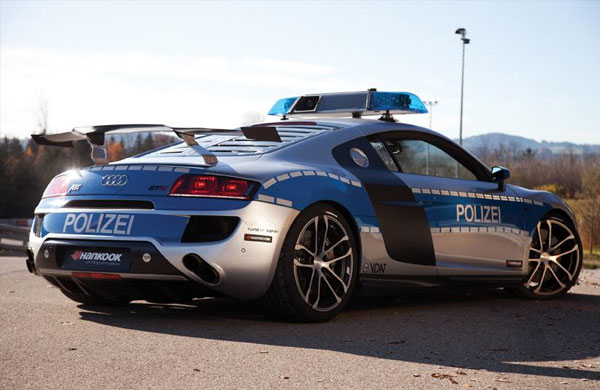