There are several car racing championships taking place all over the country but the Sprint Cup has something distinctive about its promotional campaigns.

What is the Miss Sprint Cup Campaign?

The Miss Sprint Cup acts as the leader for the promotional campaign, trying to raise awareness about the sport and maintain constant contact with the fans. It is estimated that there are around 1 million Sprint Cup fans on Facebook and Twitter alone. 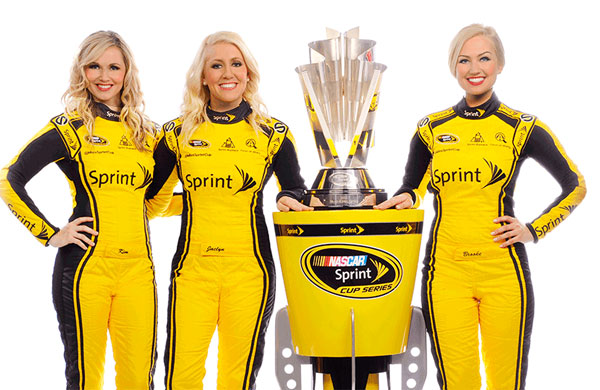 For the 2013 Sprint Unlimited to be held at Daytona, fans will be able to interact with the recent addition to the Miss Sprint Cup campaign, Brooke Werner. It can be expected that after the season, she will accompany other Miss Sprint Cup representatives to various competitions across the country.

Brooke Werner seems excited about becoming part of the Miss Sprint Cup campaign. She has also been crowned Miss Vermont USA and enjoys hiking at the same time. An avid listener of bluegrass music, she is also into endurance sports such as skiing. 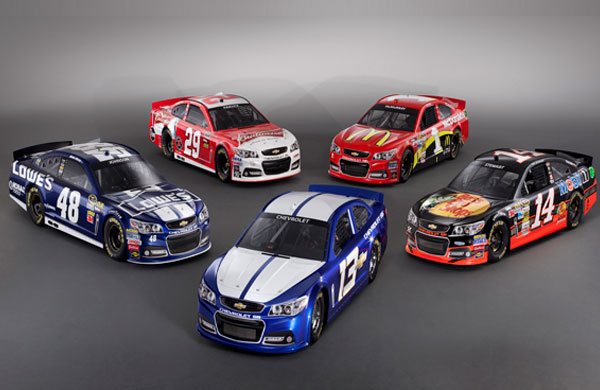 In her free time, she can be found browsing through her collection of antiques or watching old movies. A public relations graduate from Champlain College, she has also worked with an agency that developed marketing programs targeted at the youth. This gives her the ability to build the necessary rapport with Sprint Cup fans.

Werner will be accompanied by Coon on the Sprint Cup track as she has already served twice for the Sprint Cup.  Coon is also excited about her third run at the campaign. Like Werner, she has also been a marketing professional and is fond of sports. Along with Coon, Roney will also be seen in her third season of the Sprint Cup. The Miss Sprint cup campaign has gained a lot of popularity and has been instrumental in raising awareness about the sport. 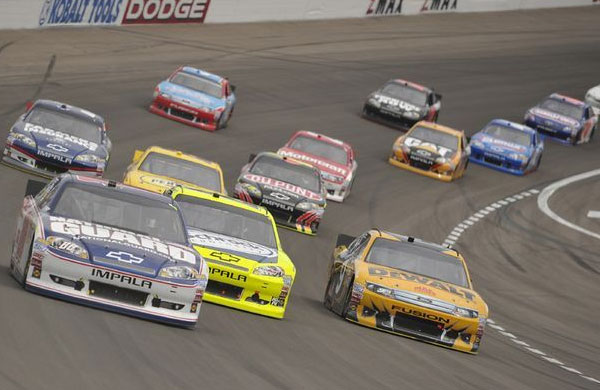