The Most Efficient Performance Cars of This Year 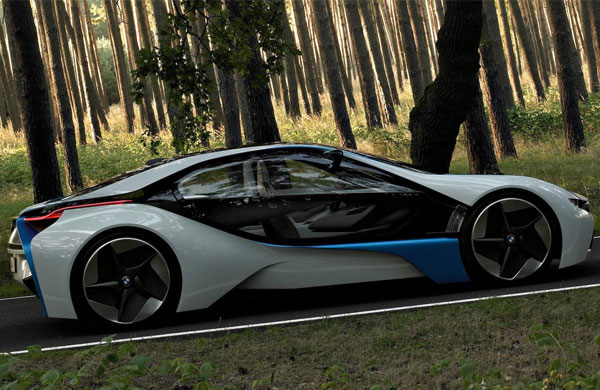 Every year, automakers introduce new models of their most popular performance cars along with new additions to their already popular line of vehicles. The most efficient choices from this year embody all of the features that car enthusiasts, as well as casual drivers, want. Many are well within the budget of consumers who are looking to make their first major purchase in the automotive market.

These icons may have experienced periods of limited success, but their brands are now stronger than ever. Each one has been engineered to provide power while introducing new measures that conserve fuel.

The newest model in the line of Ford Mustangs has been well received by buyers. It remains one of the top selling vehicles in America and is finding an increasing audience around the world. A V6 305 horsepower edition provides great performance while maintaining fuel economy standards. The V8 models with a turbocharger offer the most power but can be more expensive to repair.

Another entry among popular performance vehicles is the Chevrolet Corvette. Designers worked to produce a car that replicated earlier successes while maintaining fuel consumption standards. Models with manual transmission did offer a slightly higher MPG than those vehicles with an automatic transmission.

Designers at Dodge looked for the best methods of increasing efficiency while working with their newest Challenger, with a system that works to decrease fuel usage while preserving a V8 Hemi engine. It shifts the amount of cylinders at work during various situations to provide optimum output.

Foreign entries have always had a reputation of producing vehicles that deal with issues such as fuel consumption and durability. These prominent entries have been a guide for other companies as they create their own line of vehicles. Drivers have made these choices among the best reviewed vehicles currently available.

The Audi RS 5 combines modern styling with aerodynamic features. A reliable V8 engine brings in a steady 16mpg for city driving and 23mpg for highways. This is even more impressive when stating that the car reaches 0 to 60 mph in just four seconds.

Volkswagen is known for producing performance vehicles while keeping efficiency in mind. The GTI offers some of the top fuel consumption available in its category. Both the automatic and manual version produces over 20 miles per gallon on roads. That increases to more than 30 for urban settings. This is due to a substantial 2.0L engine that features an outstanding turbocharger.

Previous models of the Mazda Miata have been top sellers among the market. The same is true with the current model in the series. An excellent 2.0L engine delivers strong performance as it maintains a high level of efficiency. Its excellent 28 MPG highway rating perfectly coexists with a 22 MPG in cities and makes this vehicle a great fit in many locations.

Efficient performance cars are extremely valuable to knowledgeable drivers. These distinctive vehicles are often among best seller lists and are a favorite among consumers. Certain models stand out from the rest, however. Each one is an excellent choice for even the most discriminating enthusiast.