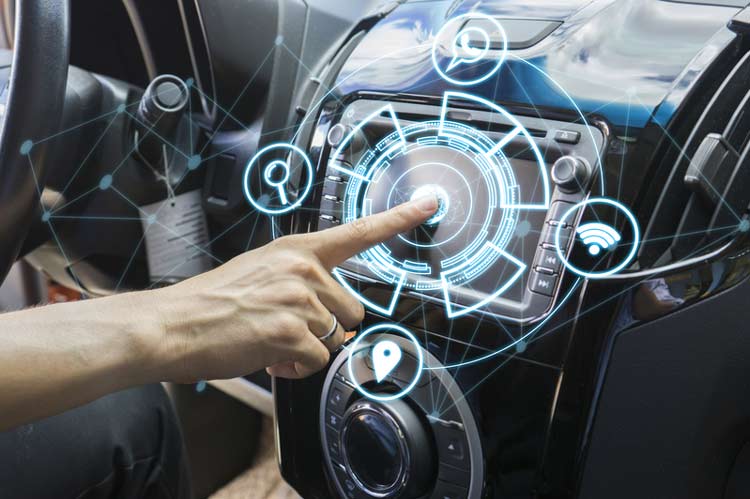 I recently saw a video of a drone. Unremarkable news, you may scoff. But this wasn’t just any drone. This was a rather large drone (as drones go). In fact, this particular model was a person carrying drone, complete with a central ‘pod’ just big enough to hold an adult human comfortably. “Finally!” I thought, “Here is the flying car I was promised by all those Hollywood films as a child!”. Alas, things were about to take a bizarre turn. The drone had no controls. No central steering wheel. No airplane-style ‘stick’ protruding from the floor. There wasn’t even so much as a sign on the wall stating “scream if you want to go faster” – how on earth do you control this thing?

That’s when the big reveal dropped. The drone was automated, flying a pre-planned route at a height and speed entered into the flight control system before the flight. At this point, I was out. No thanks. But that made me think – am I being too judgmental? After all, self-driving cars have been around for years now, and how many self-driving cars have crashed recently? Is automation safe? I dug a little deeper, and discovered that in California alone, 2018 saw 28 crashes involving self-driving vehicles (if you’ve been affected, speak to a car crash lawyer to make sure you’re covered in the evolving legal considerations around self-driving vehicles!).

And then I thought a little more … are there different levels of automation, allowing some level of interaction with the vehicle during sticky situations? The answer is yes.

The Five Levels of Automation

The name can be misleading. Zero automation does not necessarily only cover pedal-powered go-karts and mountain bikes, but also modern cars with basic cruise control options (i.e. the driver selects a speed which is then maintained by the vehicle until told otherwise).

Level 1 automation includes any class of vehicle that offers cruise control with additional features such as lane keep assist and speed assist to help maintain a safe distance in traffic. This level of automation should only be thought of as a ‘nudge’ to drivers who may be off course or may be in danger.

This level of automation can assist in taking over both speed and steering (ideal for commuters caught in a heavy traffic flow). However, the driver must have both hands on the wheel at all times.

At this level, drivers may let go of the steering wheel. However, the vehicle will only continue to drive itself if the road conditions remain within certain parameters – for example, automated city driving would most likely not be included under level 3.

This level requires very little input from the driver and would likely cover most driving scenarios, including the start-stop complexity of city driving and the much greater speeds of the open road. However, driver interaction may still be required under unforeseen circumstances.

The vehicle is fully automated. This would likely entail voice control or perhaps a touch screen. There would otherwise be no input from the vehicle’s occupants (i.e. there is no steering wheel/pedals).