All the car fans know about the Detroit Show 2013 that was such a hit. It was during that show that many amazing cars were unveiled and left the audience in awe. It was a splendid display of car attraction and even benefited the car manufacturers. There were numerous car concepts that were unveiled in the show however for quite some time now, there were certain rumors regarding the new Lincoln being much smaller. However the Lincoln MKC concept was unveiled in the show as a means of telling everyone what exactly the model is about.

The Lincoln MKC concept has quite a simple design and layout. What really makes the car look elegant and sleek are the bold and aggressive design lines that give it a dominant and sporty look. The best feature of the car is the intriguing taillights. Some other remarkable elements of the car design include windows which are frameless and the signature split wing grille and the roof that is panoramic. 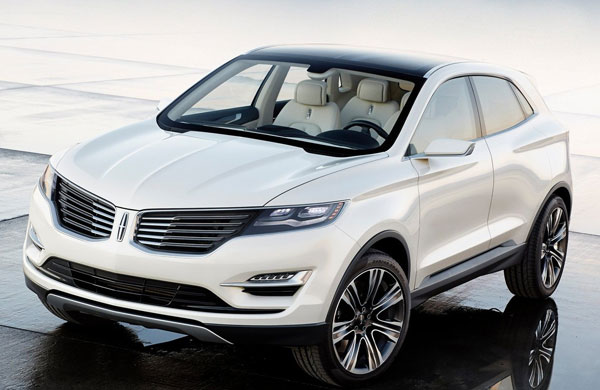 This beautiful car has 20 inch premium wheels, and a nice cream color that is based on the white metallic tri-coat exterior to go with it.

It is definitely the performance and the execution of the car that really matters. However the exterior and the interior design of the Lincoln MKC concept cannot be overlooked. The design is amazing and truly brilliant. The car has space for four passengers.  The nice combination of the unique colors really sets the interior of the car apart. For the seats, premium leather has been used and a Lincoln Start Logo seems to be present on the seats as well as on the mats.

The door panels, steering wheel, and even the upper instrumental panel all have been instilled with a metallic flake. Whereas the arm rests, cargo area and console side rails all have been nicely wrapped in smooth leather.

The overall design, the interior and the exterior work beautifully here and are distinctive and harmonious in its own way. The MKC concept design is faraway form a disappointment.

The actual running of the car has not been revealed as yet. However it is quite possible that they use a 2.0 liter as the sole engine for the car. Options like front and all wheel-drive option and six speed automatic preferably with the handle gear changes. 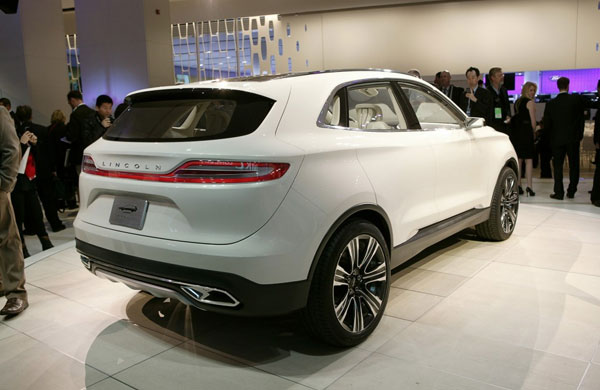 As of this moment, Lincoln’s future is relying on this new MKC version and for now the MKC concept does make a good impression. We will only get to know in time of it would really hold up Lincoln’s reputation. For further details and news stay tuned as the show has only begun.