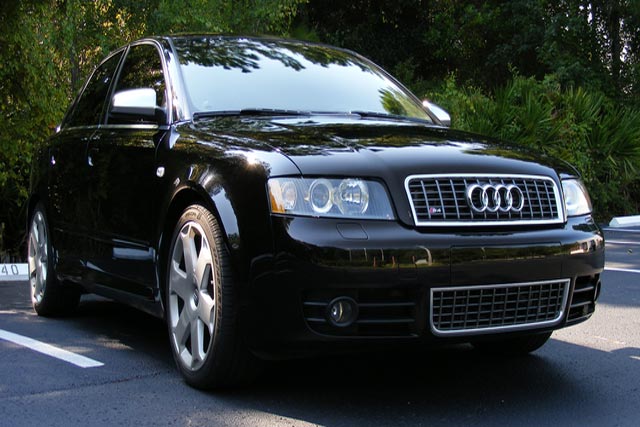 Even with some fierce competition, it doesn’t take much for Kia’s rear-driven Stinger sports saloon to tempt the majority of the motor market into opting for it, but that doesn’t mean Kia shouldn’t worry about its main rivals. With that said, here are 5 of the best motors on the market that match the Korean very well.

For an Audi S4, all you need is roughly the same amount of money as you’d typically spend on a Kia and the only major difference? Of course, it has to be the quality of the chassis – but that doesn’t mean you can pick fault with Kia’s structure. However, Audi would be the first to take the lead if ever Kia’s Stinger was to slack even just a little bit, but that’s hardly surprising since practically every Audi boasts luxury and performance more than the average motor. Thankfully, the S4 combines comfort and technology with serious pace and for that reason exactly – and slightly because of its turbocharged V6 engine – it’s able to get from 0 to 62mph in just 4.7-seconds. 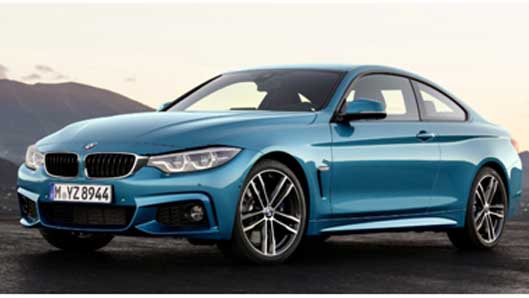 Since we’re certain the 3 Series is the best junior executive BMW model in the business, it’s apparent that a four-door 4 Series, almost completely based on the 3, makes for a very good thing – does it not? With frameless window glass on each of its doors to make the atmosphere cooler somewhat instantly, sharper steering than the 3 Series and massive, 1,300-litre boot space so long as the rear seats are folded down, it’s no wonder BMW’s Gran Coupe M Sport is second to take the lead as one of the Stinger’s main rivals. 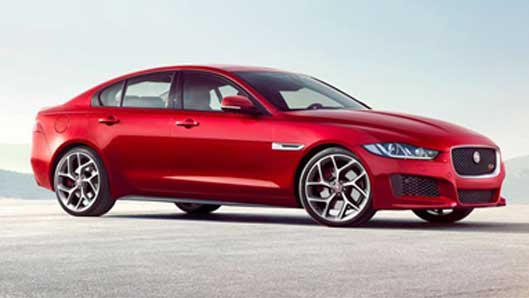 There’s nothing quite like a good ol’ Jaguar to haul yourself and your belongings from one place to another in style, comfort and class. We all know the standard of Jag’s vehicles is to a level that very few other car makers can amount to, except Kia. Strange as it might sound, Kia’s Stinger can quite easily compare to Jaguar’s XE S, though unlike the Stinger, Jaguar’s XE S’ 3.0-litre supercharged V6 engine and 75 per cent aluminium body is something that even the Stinger cannot compete with. That said, as impressive as Jaguar’s XE S might be to most, it can be argued that the Kia Stinger would make a good substitute. 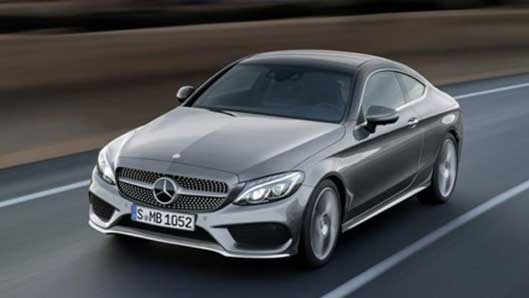 Without a doubt, the Mercedes-AMG C43 is proof enough in itself that Merc will always remain capable of outstanding performance – and even Kia’s Stinger cannot compete with this one. Just enough for us to keep faith in the premium car maker, the AMG C43 is much faster than the Stinger which essentially makes it more of a challenge to outshine itself in terms of its performance at speed. Nevertheless, since the Mercedes-AMG C43 has made an appearance on this list of ours, there must be a reason behind it, right? You could argue that its appearance here is entirely based on your own opinion of whether a Mercedes-AMG model would be too aggressively powerful for a day-to-day commute – or perhaps not. If it has too much kick to it, you could always opt for the Stinger since it’s down in power compared to Mercedes’-AMG C43. 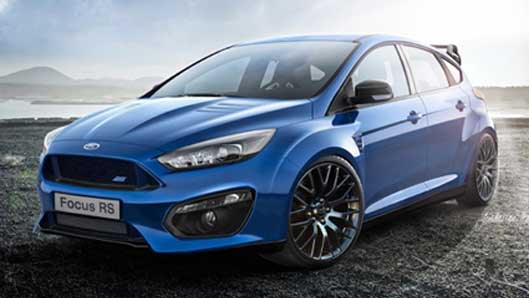 Since the very beginning, Ford has been known to be amongst the most talented of the market’s car makers, which is essentially more of a reason as to why it’s unlikely for Kia’s Stinger to outshine the Focus RS, no matter what’s thrown in its path. The Focus has four doors and heaps of turbocharged power, yet it’s still £8,000 cheaper than Kia’s Stinger – is that even surprising to you? £32,000 bought from new, Ford’s Focus RS features everything you’d see in the Stinger, but with more quality and for a cheaper sale cost, too. Granted, the Focus RS is classed as the 5th main rival of the Stinger, but let’s be honest, you’re talking at least a couple of decades before Ford loses the lead. What’s more? You can find a quality second-hand Ford Focus RS, and having saved more than £8,000 this way, you can customise it to your preferences – so essentially, you’d have bagged a bargain!