Jaguar promoted quite a number of car models with the same quality that every traditional car lover would like to own. Old vehicles like the earlier Jaguars make an ideal collection for many individuals while utilizing it for films aid producers to reprise some of the classic cars for specific periods needed to portray in their films.

Several movies and television series used Jaguars in their productions. One of these many series is The Avengers. 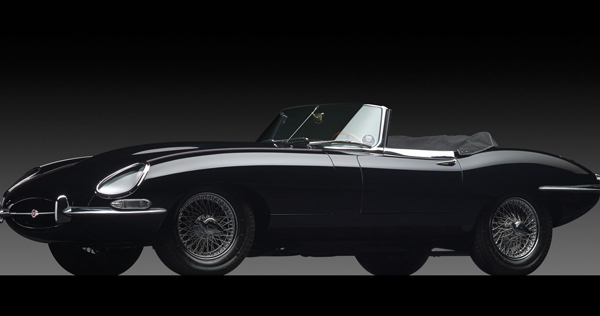 In 1961, countless fans started to follow The Avengers series until 1969 and became a cult TV classic. The story started with Ian Hendry as Dr. David Keel while Patrick Macnee portrayed the former’s assistant, John Steed. When Hendry left the production, Macnee took the lead part and had numerous smart and sassy ladies as partners.

Another thing remarkable about this series is the number of Jaguars as part of the production. The following are some of the vehicle models from the brand seen in the famous television series:

The Jaguar E-types seen in the series are usually from 1961 and 1966 model year. Also known as Jaguar XK-E, E-type’s design is a rear-wheel tourer that accommodates two passengers. It prestigious appeal started gain recognition across the globe. Enzo Ferrari, the entrepreneur who subsequently founded the Ferrari automobile, claimed that the E-type is the most beautiful car manufactured in the market during its release. One of the most prominent E-type in the series is the red 1961 E-type also known as the Baddie’s car used by characters in the series for quite some time. Aside from its color, this car also possess a license plate with 648 CYV written on it, something every The Avengers fan may still remember.

MK I is a saloon car that appeared in the series in off-white color with 1956 model year. The car was in production from 1955 to 1959 and offered in three-transmission type and two engine types. Many people mistake MK I as member of the MK VII family, but the truth is they possess some differences when it comes to features. Nevertheless, the vehicle is certainly a head-turner whether in flesh or on television.

The MK I successor looked almost looked the same, but with different features. Classified as a sports saloon, MK II was the product of Sir William Lyons’, co-founder of Jaguar motors, “grace, pace and space” mantra. The luxurious vehicle is available in three engine capacity option although the 3,781 cc (3.8L0 was only available until 1966.

The executive car also made several appearances in the series. This was the original version of the rebooted S-Type released in 1998. According to resources, S-type was regarded as the more advanced version of MK II series, making it one of the most memorable vehicles in the history of Jaguar.

The Avengers and Jaguar are two entities that highlighted each other’s appeal in the series. Although other cars were used for production, Jaguar became an essential part of the series, especially since John Steed continued to use this brand for his vehicle at his own manor.

For info on the all new Jaguar Types, and their techs/specs, feel free to visit www.reedmantolljaguar.com, and read the full review of models sold in North America.

Keep Your Jaguar On The Road With These Helpful Tips