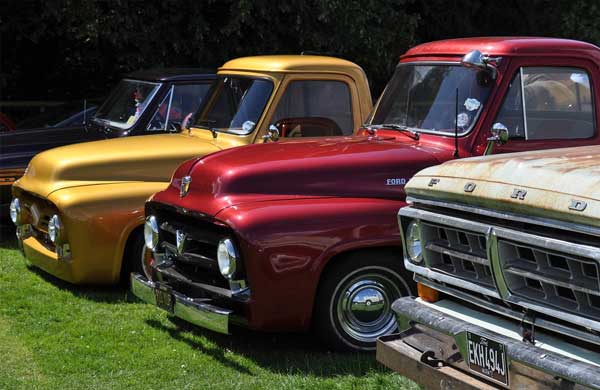 How to increase the likelihood of starting and finishing a car restoration project rather than abandoning it through lack of time, money, skill or motivation.

Restoring a classic car to its former glory is often an enticing prospect, but if it’s not thought through and tackled systematically it can soon become a case of offloading your half-finished project onto someone else because you acted in haste to start with. Along with the hours you’ll devote to the task is the considerable cost even if you do most of the work yourself. 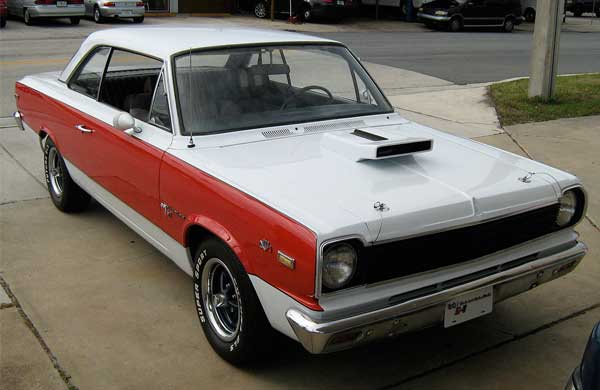 Time and money are the two inextricably linked factors to consider:

Time – the average time taken on a restoration is 1,000 hours and it could be more. Can you make that sort of time commitment?

Money – the average classic car restoration costs can range from at least £15,000 to somewhere around the £40,000 mark to include buying the car and the tools required to do the job.

Have you access to a suitable space to work in? Some sort of covered, secure area is the minimum you require so at least earmark somewhere before proceeding further.

Obviously, you want a car you’re interested and excited about restoring or motivation levels could dip after a while. That said, setting your heart on something that may prove too expensive to buy and restore is a bad error.

Talking to other enthusiasts is a good way of getting some ideas whether you have a definite car in mind that you’d like to restore or you’re looking for inspiration.

Once you have some ideas, then next is finding the right car. An online search using websites such as Ebay or Gumtree is a good start as are online classifieds plus a search in the ‘for sale’ section of your local newspaper. Websites such as Car and Classic have a welter of cars for sale so could be worth considering.

When viewing the car, it’s by far the best option to choose one that’s complete without major damage. Finding missing parts and undertaking large body repairs would see costs escalate.

Ensure the right tools are procured before you start work; screwdrivers, pliers, sockets and a wrench, sheet metal scissors, a drill and drill bits, wire brushes, a floor jack and some electrical tools such as an air compressor are the minimum you’ll require.

More heavy-duty items could include a welder, engine crane and stand along with a grinder. You may find it more economical to hire these as and when you need them; you may be outsourcing some of the work anyway such as, say, welding in which case you wouldn’t require all of the equipment.

A key part of the restoration process will be the bodywork and auto paint repair side of the project. Whatever car you work on is almost certain to need attention to the paint and bodywork whether to revitalise faded paintwork or undertake a whole respray and remove a few dents.

If, as is likely, your car has been standing about for years it’ll likely have seized parts and may require some rewiring if the electrics have deteriorated. Many of the moving parts may need repair or replacement, so be prepared.

You may not be skilled in all aspects of restoring a classic car, but those aspects can be outsourced so don’t let a few gaps in your abilities put you off. Outsourcing obviously adds to the cost burden compared to doing it yourself, but it may be better to defer to an expert for tasks such as welding or upholstery repair rather than running the risk of doing it badly yourself.

Rewarding but not necessarily remunerative

Be careful not to fall into the trap of assuming you’ll make a financial killing on your restoration project. You may well be able to sell your car for more than you spent overall, but it may not be by much and it’s a poor way to make a little money when you consider the time it will have taken you.

Restoring a car should be a satisfying and rewarding pursuit, and it would be even better if you can gain some enjoyment from the car once restored rather than looking to sell it immediately.