Motorcycling has till date not recovered from the adrenalin pumping excitement of Yamaha YZF-R15 which was launched nearly seven years ago. It lived up to expectations of thousands of bike enthusiasts who swore by their previous 2 stroke Yamaha bikes. The upgrade it received in 2011 brought in a more aggressive styled body along with sports-bike demeanor. The YZF R15’s great pickup and road grip gives it an edge over the CBR 150R from Honda due to lack of features in its driving gear. Even on the racing track the Honda CBR 150R failed to matchup with Yamaha YZF R15 even though it put up a good fight. 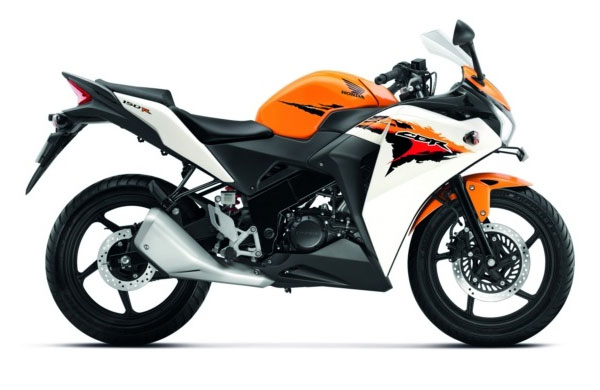 Power and Price – The Honda CBR 150R is more expensive than Yamaha RZR R15 and its horsepower is also higher with DOHC head and digital ignition. The Yamaha R15 is powered by SOHC setup and 150cc – 4 stroke motor and has a hefty torque enabling it to build speed faster on straight stretches of a race track. It is livelier than Honda and has cast alloy swing arm along with telescopic forks and linked mono shock for comfortable drive. While its radial MRF tyres give better road grip the Yamaha’s forward sliding aggressive seat gives better grip and striking poise. While YZF R15 has 17 PS of power the CBR 150R has slightly 17.6 PS of power which also enable it to accelerate a second quicker than Yamaha.
Exterior Features – Here is the verdict given by the experts of Allaboutbikes.in: The Yamaha YZF-R15 has a neatly crafted design with LED tail lights below raised rear seat forward sweeping seat. 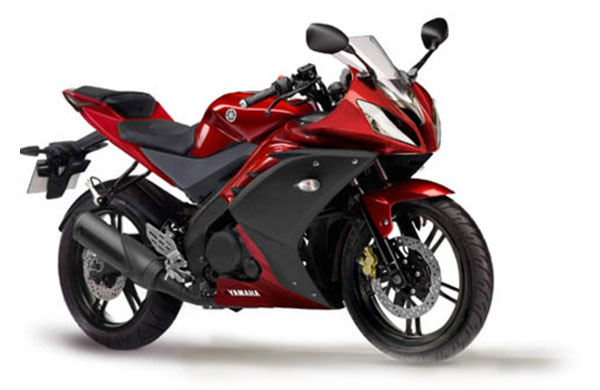 Its dual headlamps are a visual delight while sharp tail marks it out as a great performer. Honda CBR 150R has a fuel tank shaped like a humpback which can contain nearly 13 liters of fuel and is also slightly heavier than YZF though both of them have a fairly neat instrument panel with necessary information. The Honda CBR has a more curvy body with three tone graphics on its flanks and a subtler appearance than Yamaha YZF which has been styled more aggressively with cowl and windscreen which is accompanied by black rearview mirrors. An attractive touch provided by Yamaha to its YZF R15 is large alloy wheels with five spokes along with artistically shaped muffler. 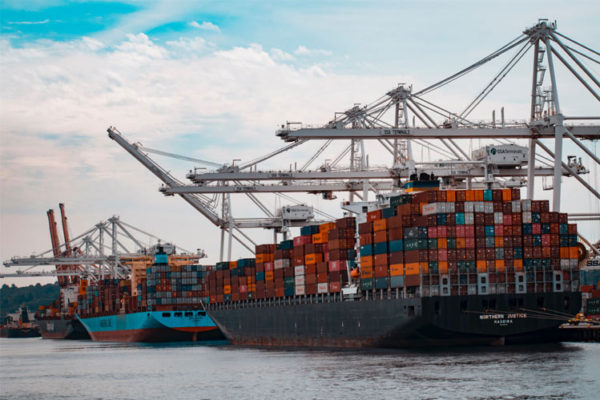 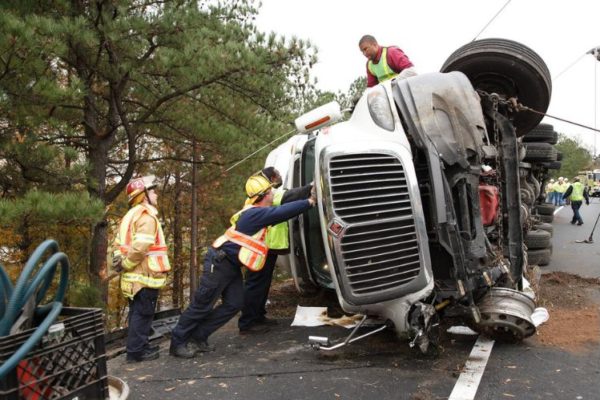 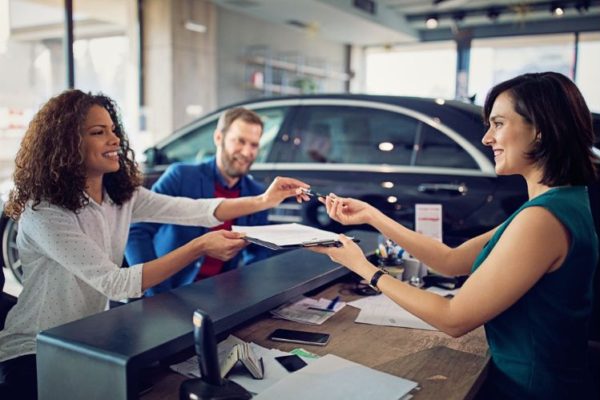 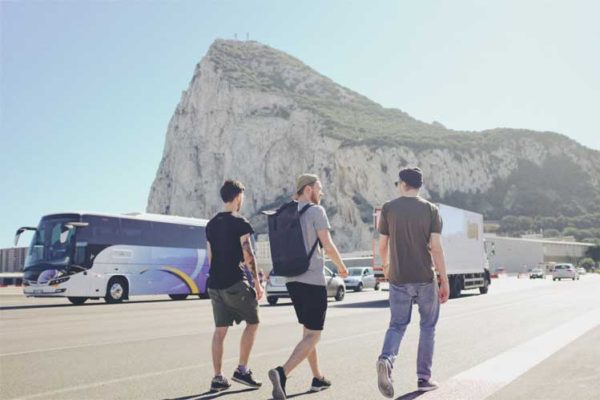 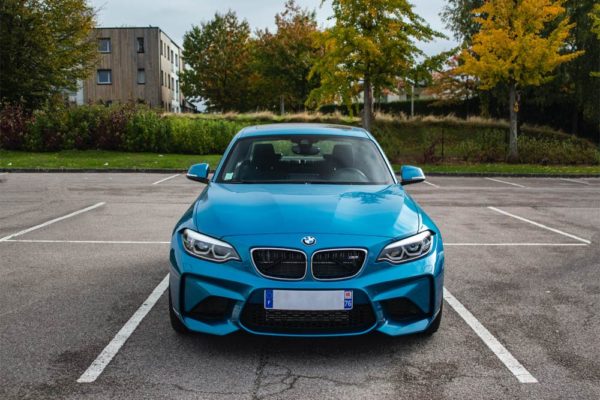 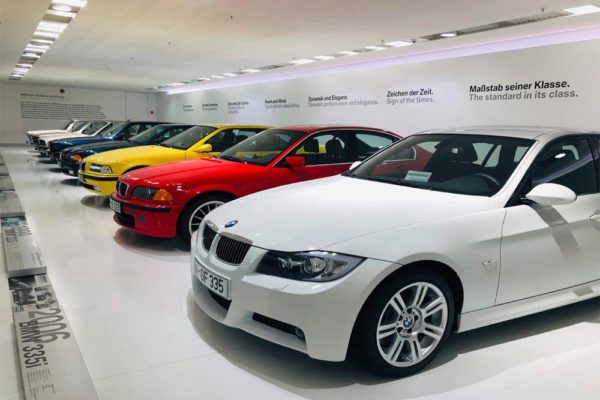