Even though Ford is renowned here in the UK for building some of the world’s most reliable and affordable motors on the motor market, there are some things we simply just wouldn’t be able to recall without hitting the books and asking the questions. While it’s hard to pinpoint interesting facts about car makers these days, here are 5 facts about Ford that will keep you fascinated for sure! 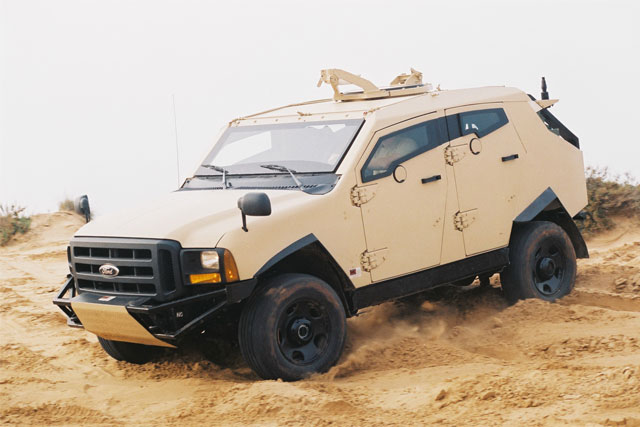 During World War Two, we saw the creation of one of America’s most beloved motors, the Army Truck, well known now as the Jeep. Though now we find Jeep models here and there on the market, out for consumer use, the Jeep was once intended to be a military workhorse that was designed to haul troops around, help the wounded and much more. The story essentially began in the late 1930s when the US military were searching for a light vehicle that was rugged and could travel over some of the roughest terrain.

Everybody knows that Ford has always been renowned for affordable cost, but we never really understand just how cheap its cars were back in the day. The company’s first car, the Model A typically sold for around £750; and since it had a 2-cylinder engine that enabled it to reach a maximum speed of 30mph, at the time, that was a bargain and a half.

Despite knowing all there is to the Ford motor company, you probably didn’t know that Henry Ford was very good friends with Thomas Edison himself. Upon Edison’s request, Thomas’ son captured his last breath in a tub and sealed it shut. After which, the tube was handed to Henry Ford who kept it as a personal memorial to his best friend – the world is full of surprises, but this is a wonderful one.

4) Ford Was a Leading Aircraft Manufacturer 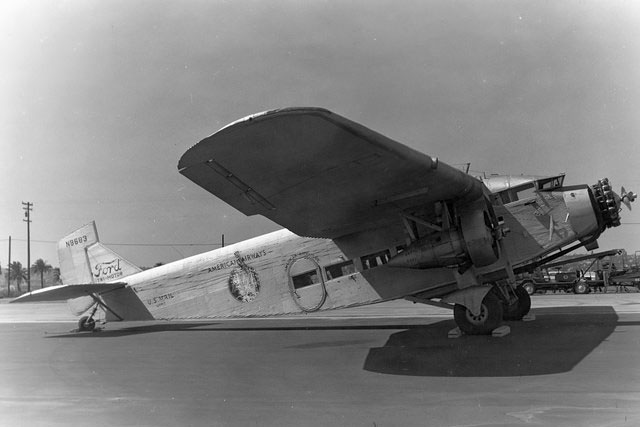 Amid the First World War, Ford introduced the Ford Airplane Company and rapidly became amongst the most talked-about aircraft businesses in the world. However, the company later shut down in 1933 due to a lack of sale, meanwhile, in 2002 the U.S Centennial of Flight Commission recognized the Ford motor company as a pioneer of aviation.

5) There Has Been 7 Different Ford Company Logos

Over the years, the Ford motor company has showcases 7 different logos that represent the brand itself. The first was created by Henry Ford’s friend, Childe Harold Wills, who was the designer and creator of professional business cards. Wills took inspiration from his own cards and created a logo that is very different from the one we see around today, with a fashionable art nouveau border forming a circle – not an oval!

Previous Post5 Gorgeous Classic Cars That Should Never Be Forgotten

Next PostWhat Is Legal Assistance Service? 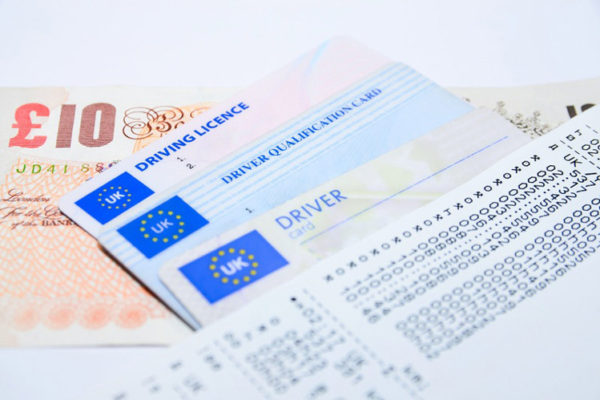 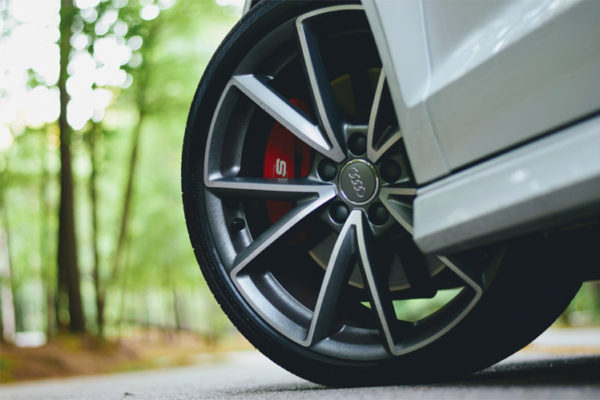 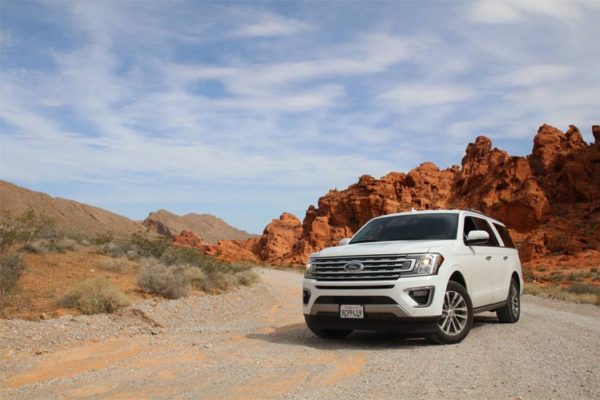 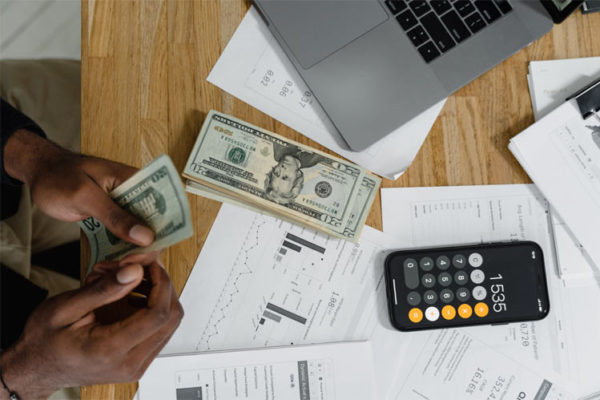