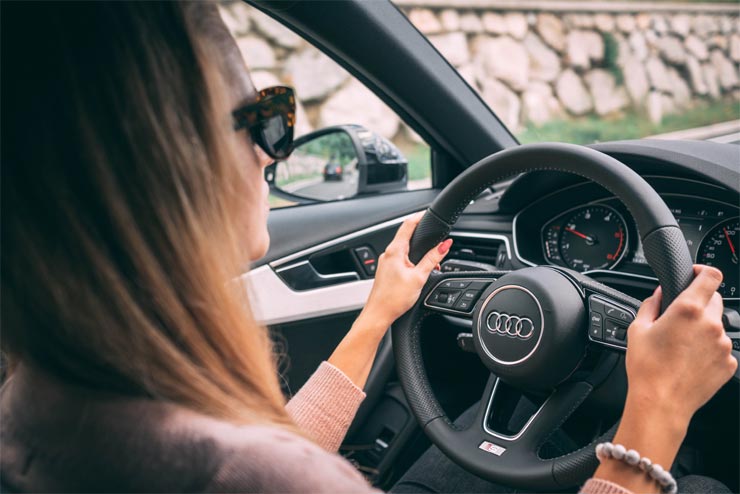 Reports show Americans are spending more time in their vehicles than ever before. They’re also traveling greater distances. On top of that, the number of licensed drivers and vehicles on the nation’s roadways continues to surge. All this has led to overcrowded highways, extended traffic jams, heightened levels of road rage and an ever-growing number of accidents to name a few problems.

Driving by the Numbers

According to one recent publication, drivers put a collective total of 3.22 trillion miles on their vehicles during the last year for which information has been made available. Further reports indicate this number has been steadily increasing over the last several years. Another report shows at least 87 percent of the nation’s citizens in the driving age range have their licenses. This, too, is a record high.

Delving into the Accident Statistics

An additional report notes an estimated 6 million accidents take place across the nation each year. These result in 3 million injuries annually and more than 90 deaths each day. Those figures are about 50 percent higher than statistics from many other countries, including Japan, Canada and Australia.

Protecting Yourself on the Road

When you’re sharing the road with so many other people, the odds are essentially against you. Though it’s not possible to control other drivers’ behaviors and driving habits, you’re in complete control of your own actions. Certain measures can go a long way toward protecting yourself and your passengers while traveling.

Distractions have risen through the ranks to become the leading cause of accidents in America and the number one reason for needing a car wreck lawyer. From rapidly advancing technology and increasingly available convenience foods to fighting children with distractions of their own, any number of elements are battling for your attention while on the road. Don’t give in to them.

In all likelihood, you’re completely surrounded by other vehicles out there on the highway. Those on either side of you could suddenly decide to merge into your lane without so much as a sideways glance. Drivers in front of you might unexpectedly slam on their brakes, and those in the rear are probably following too closely while texting with one hand and clinging to their coffee with the other. Do your best to keep an eye on all of them.

Though it’s important to try to keep an eye on surrounding vehicles, they’re not the only hazards you’re up against. Other drivers further along the line, fallen branches, oil slicks, black ice and an endless list of other issues could be lying in wait as well. Try to constantly look ahead to see which potential problems may arise so you’ll be able to plan in advance.

Not very long ago, the general rule was to keep one car length for every 10 mph of speed between your vehicle and the one in front of you. With the roads being so congested these days, the lines have become a bit blurred, though. Regardless, be sure to leave plenty of time and space for reacting to unexpected braking. If someone is following you too closely, either speed up a bit to broaden the gap or pull over and let them pass if it’s safe to do so.

Every vehicle has a range of blind spots, or areas you can’t see with your side and rear view mirrors. These vary by vehicle style, size and other factors, but you most likely know where yours are. Be sure to physically check those areas before changing lanes or making turns rather than relying on mirrors and driver-assist features, and try to stay out of other drivers’ blind spots as well.

Don’t simply take for granted other drivers are following the rules of the road and paying attention to signs or road hazards. Perform your own assessments of the surroundings and proceed accordingly.

More people are driving these days, and the nation’s roadways don’t seem to be able to keep up with the continually growing volume. At the same time, drivers just aren’t as cautious and diligent as they once were. Defensive driving is your best means of protection against others, so follow these 6 tips to help keep yourself and your passengers safe.

Loves to write about gastronomy, travels a lot, like to meet new people and visit places!