Courtesy Cars and The Peace of Mind They Provide

Many people on Australia’s busiest roads have had the misfortune of being involved in a vehicle crash. However, when the driver is not at fault, there is an option that makes it possible for them to drive while they are waiting for their car repair to take place. Courtesy cars make it easier for people to go about their lives when they have had to cope with the stress of a car repair that could take days or more. 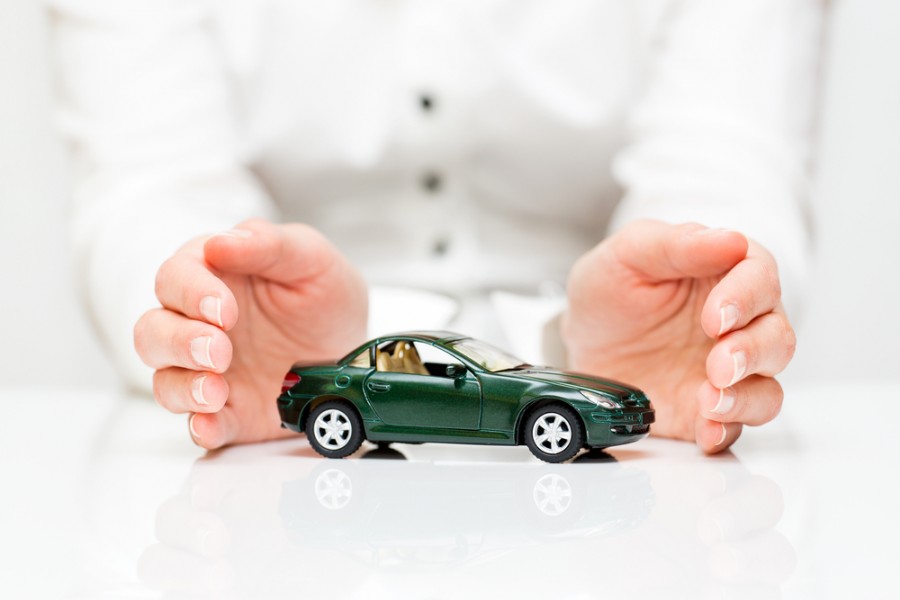 One thing that many people are unaware of is that they are legally allowed access to a courtesy car. This service is the main reason many cities have smash repairs that offer courtesy cars. While some use rental cars at the insistence of their insurance company, these are often very expensive, and some people can’t afford them. Courtesy cars, with the costs covered by the at-fault insurance company, have made many drivers’ lives easier after a collision.

While this concept is largely new to many Australian drivers, it has been in place in the UK for several years with great success. Courtesy car companies in the UK boast fleets of thousands, with almost every sort of vehicle you might imagine. In Australia, there are companies that provide this service in all of the major cities, as well as a nationwide option in the form of Acorn.

One of the most convenient things about courtesy cars is that drivers usually receive them at the repair shop. This option offers convenience because the driver can use the courtesy vehicle during the repair period. Because the bill goes to the insurance company for the party at fault, the owner can still go about their business without worrying about having a way of getting to work or handling household matters.

The most important thing, for anyone to keep in mind, is that the reputation of the courtesy car company matters. Companies with a lot of experience and respect among customers and others in the auto industry generate trust and confidence in the process. Everyone appreciates having the ability to get their car repaired without worrying about whether they will have transportation.