A German made car, super mini and energy efficient. It is light weight and strong due to its aluminium body. It is very popular in a large population of Europe and America. Same company group which makes Volkswagen produces Audi A2 as well under the company Audi AG. It is a multi purpose vehicle MPV and with a back hatch and 5 doors. Extremely fuel efficient and equipped with all basic facilities to be liked by all customers and mini car lovers. It is the best of its class. 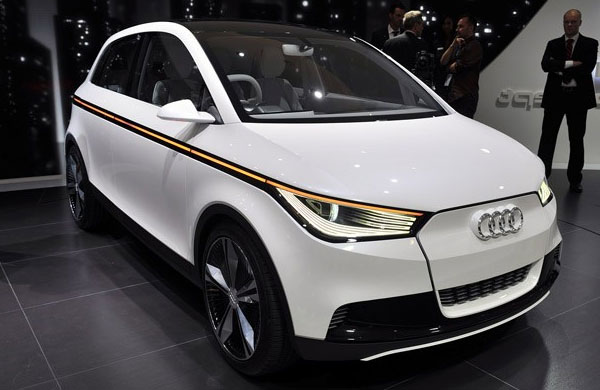 Start Productions of Audi A2

In 1999 it was designed and produced for the first time and soon became popular in Europe. It went through some changes in 2002 increasing internal comfort and some additional features. Unfortunately its production was stopped in 2005 due to decreasing profit margins.

Specialty of Audi A2

It is the light weight with least fuel consumption. The aluminium structure made it unique from its earlier versions. It was in Audis Neckarslum plant in Germany in 1999 when it first rolled out to market. You may never take the impression that it may not be a good quality car; rather the aluminium body makes it stronger and more reliable than other cars of similar class. The company is planning to unfold a hybrid electric A2 car which successfully made a 600 KM run with a single charge in 2010 in Germany.
How many models customers can experience world over?
You may think it is a simple and standard mini car with may be no special design or model variety but the reality is opposite. With popularity and world over demand the car progressed over years in five different models. Following is the list:-

5 Speed Automated manual and the 5 speed manual are two types of gearboxes. It is smooth in working and vibration free with easy and smooth transfer of gears. Audi A2 gives you real driving experience for as long as you own it. And Of course you feel privileged when you find spare parts around the corner.  A 100 kilometres in less than 3 litres is sufficient proof of its efficiency for economy conscious users. Yes! The reason why it is expensive compared to its class of small cars, is the luxury and quality coupled with safety. It ensures a practical approach to solve problems of vibration, internal noise, wheels and suspensions. The car was on top in design in 2001 and got rewarded for it in UK. It was said that a cheap Audi was never a goal rather a small but top quality, safe and comfortable car was the objective. In some cases consumption for example, for 1.2 TDI model can be just 2 litres for a 100 kilometers drive. 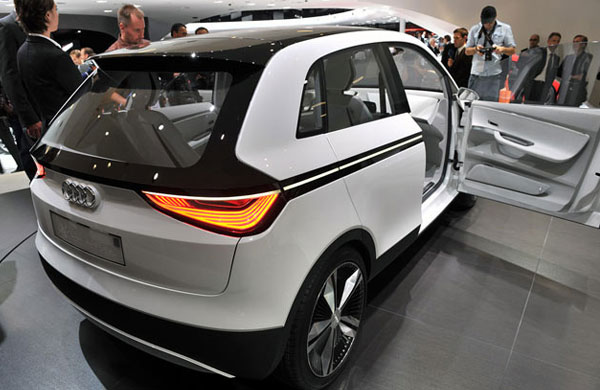 Audi A2 – A Race Champion

It won a race, specially held for less fuel consumption in 2003. This race was named the Nordic Eco Run i.e. a fuel economy race. The A2 has a coefficient of drag between 0.25 and 0.29 (some variations due to different versions may be there). Mainly it was due to a general public image of its being expensive. 176377 was the sale on its final year against Mercedes-Benz A Class which had a million car sales. This forced the company CEO to stop any further manufacturing.