These 5 facts about America’s Favorite Cars Will Shock You

If there’s one thing that makes America famous in the automotive industry, it’s muscle cars. Our obsession with being the biggest and baddest has obviously bled over into the way we manufacture our cars. A “muscle car” is defined as any American-made sports car with 2 doors and a powerful high-performance engine.

Muscle cars are usually rear wheel drive and feature either a full-size, midsized, or family-style compact design which can hold up to four passengers or more. The difference between muscle cars and other sports cars (like GTs) is that muscle cars are designed to be affordable and since their development, have been customized at classic car service centres. They are often used in illegal street races and drag races as well. 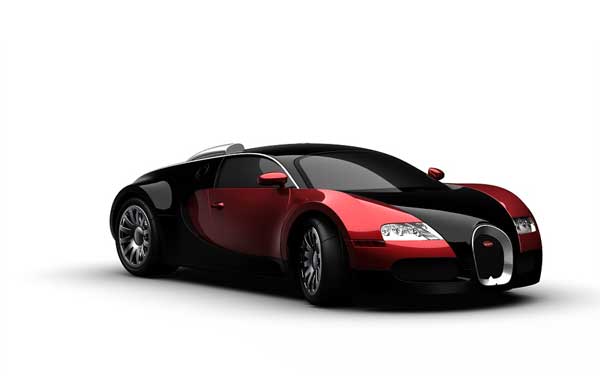 Before they were known as muscle cars, these souped-up little sports cars with the huge engines were called “supercars.” Muscle cars were built strictly for straight line speed and are not good at making sharp turns. which is why they are good for drag racing. The first muscle car built is thought to be the Oldsmobile Rocket 88 in 1949. These facts are all pretty much common knowledge, but let’s take a look at some lesser-known facts that most people are completely unaware of when it comes to muscle cars.

The 3rd generation of the Corvette ran from 1968 to 1982, but Corvette did not release another model of the Corvette until 1984. This is highly unusual, and speculation for the reason why it has given us no concrete answers. Some people think it’s because of the stricter emissions regulations placed on America’s car manufacturers at the time, while others assume that the factory had ongoing quality glitches that delayed production for a whole year. Whatever the case may be, the only car ever produced by Corvette in 1983 that wasn’t destroyed was a white one that is currently in Kentucky at the National Corvette Museum.

The Dodge Daytona from 1969 is considered to be one of the most profound muscle cars to manifest from the genre in its heyday. There are two versions of this car: the race version and the street version. Legend has it that the huge rear wing featured on both versions of the car was not actually needed to create extra downforce, and instead was made that tall so it could allow the trunk lid to pass underneath it for regular consumers. However, the car was so fast  that NASCAR banned it in 1970, along with its sibling, the 1970 Plymouth Superbird.

The Judge is a legend among muscle cars in its own right. Some people consider the 1964 version to actually be the very first muscle car. The very first commercial for the Judge featured the band Paul Revere and the Raiders singing in a dry lakebed. The lead singer of the band was allegedly a huge fan of the car and wrote a song specifically about it. Muscle car historian Jim Wangers has claimed that this was actually the first rock music video in television history.

When NASCAR was at its peak in the early 1970s, car manufacturers were designing all kinds of crazy souped-up vehicles for racing. They only had to sell 500 vehicles for car to be eligible for use in NASCAR. The Ford Mustang Boss was a product of this crazy experimental time, and even though it was never used in NASCAR, it was definitely built for racing. The first engine used in it, known as the S-Code ,had to be replaced with the newer and lighter T-Code. Eventually, this too was replaced by the A-Code engine, which was equipped with a new valvetrain and smog equipment.

The 442 was Oldsmobile’s poster child in 1970 and was built in a similar fashion to the GTO. This souped-up sports car could hit 0-60 in about six seconds, and that was extremely fast for its time.  Actor James Garner took one of these bad boys south of the border to race in the NORRA Mexico 1000 and ended up taking 2nd place. Not bad for an actor!

Muscle cars have a long and rich history in America that is intertwined with celebrities, gangsters, and regular folks as well. The competition between companies was fierce during this era, and the stories that came out of it are the stuff of legend. The 5 insane facts mentioned in this article are just a small example of the craziness this era produced in America, and these days these beautiful antique cars fetch hefty prices at auctions all over the world.