A Quick Look at The Cheapest Cars to Insure in UK

Auto insurance in United Kingdom has always been a nuisance for the drivers. Elevated insurance rates in the past couple of years have led a specific class of people to not own a vehicle and go with public transport. Websites flooded with plenty of information, comparison, and advices on auto insurance have shaped people’s behavior towards car insurance. After a systematic study, I have been able to identify some of the most valuable vehicles in terms of insurance. By reviewing the following information, you can make an efficient decision to choose the right car for yourself with minimum insurance costs.

Opting for a locally manufactured car in Europe has the least burden of annual insurance premium. That is why I am recommending Dacia Sandero in the first place. This lightweight vehicle with 1.2 liter 16V engine is a very cheap car to buy and maintain. Above all, the calculated insurance premium will be the least comparing with any other vehicle of similar class. In United Kingdom, the authorized dealers demand an amount of £5,995. 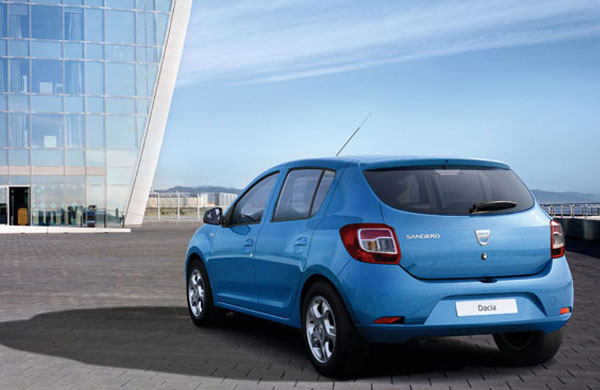 Hyundai has successfully launched the new generation of i10. This new and stylish 1.0 liter petrol engine hatchback starts from £8,345. Moreover, the car has competitive insurance premium rates as compared to other brands in the similar trim. Rear folding seats make this small pack cargo optimized. In addition to this, it has been awarded as car of the year by CarBuyer and WhatCar. Other than that Honest John and Autocar have rated 2014 i10 with 5 stars. 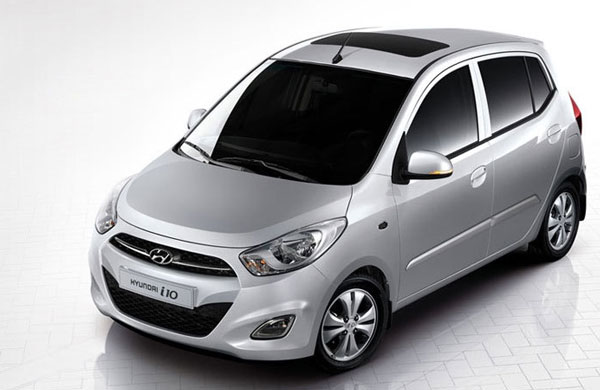 This compact two-door and two-seater mini hatchback has topped the list of 2014 Greenest Cars. The running expense is very low due to the electric consumption and low insurance premium, as quoted by One Sure. With a 71 horsepower three-cylinder in-line engine, this mini offers the mileage up to 64 mpg. The price for a standard ForTwo Pulse is stated as £7,683. Many analysts and experts indicate this car as costly due to its limited seating. Besides that, other stunning features like multimedia and assist systems are worth the given price. 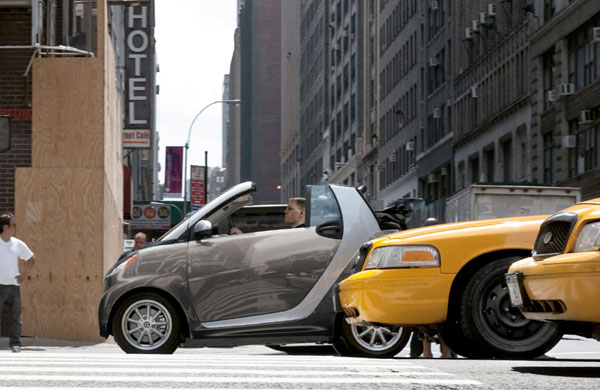 Vauxhall is among the top British auto manufacturers and delivers the rides with lower expenses. Vauxhall Corsa is regarded as the most efficient three-door compact vehicles produced in the UK. This 1.0 liter 12v petrol engine powered car is also highly considered for its low yearly insurance expense. Although it is a comparatively low-priced deal with a starting price of £8,995, Corsa fulfills safety, comfort, and style conditions. 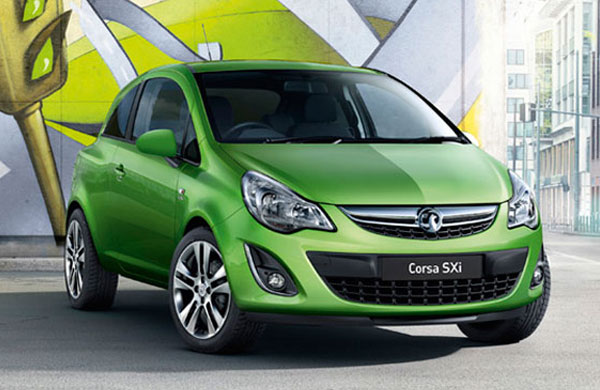 Offered by French automakers, Citroen C1 is offered in three different trims. Based on the insurance-effective criteria, I would recommend the basic VT version with 1.0 liter 68 horsepower engine with manual transmission. The three-door carries two adults and a comprehensive amount of luggage. The listed price including VAT for this New C1 is £7,365. 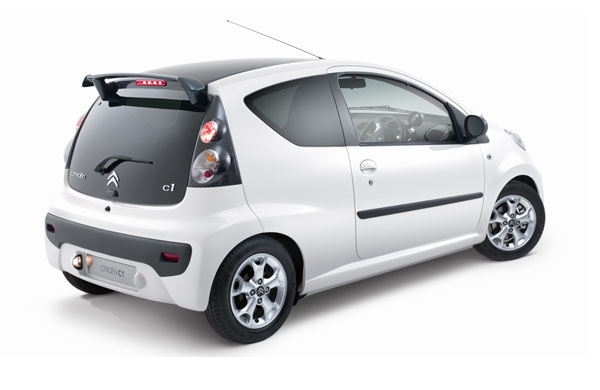 Although the 9 percent drop in costs of auto insurance has relieved many drivers across the UK, the current rates are still on a concerned level. The main reason behind this fallout is the awareness among public.

What Is Liability Only Auto Insurance and Who Needs It?

How to Win Your Lemon Law Case: Key Tips