Corvette has given a lot of its contribution in automotive field, and yet the company is going on with so high potential and producing wonderful, successful and awesome design cars for the local traveling as well as for sports events.

For those who have been around for more than 60 years, Corvette may not seem like a new name to them and amongst those people you may find, big sports car lovers who would have a unique kinship with the car. Corvette was one of the oldest, coolest and hot looking cars in the early fifty’s. The car made its first ever appearance on a New York Motorama platform. 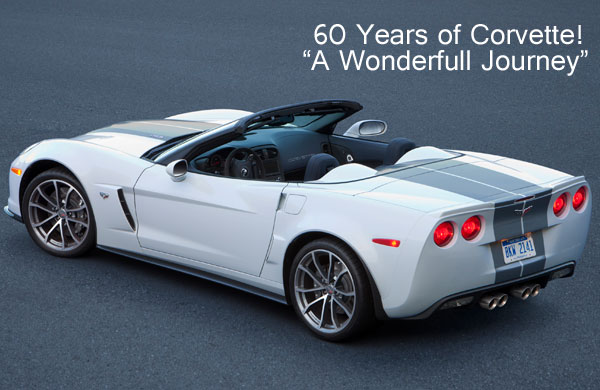 It would be a surprise for many people to know that Corvette was not an immediate hit. It took time for its fans to grow and hence Corvette gained the popularity that it has today. At that time many people did not seem to want to buy two-seater sports cars.

Now it has been 60 years since, Corvette first came into the market. Chevrolet recently celebrated the anniversary with a huge fan following for the sports car.

Overtime however there were many changes made to the existing model and if you have managed to see an old American flick you will remember this car being present in the movie. Classic car buffs, who loved this car, would also love the new model; C7 corvette.

A brief glimpse at the 60 years of the Corvette

The first Corvette (1953-1962) looked like it had good mileage and power engine. However with every year there were a number of alterations made.  The car was known to have used a two speed automatic transmission and along with that, had a six-cylinder engine. 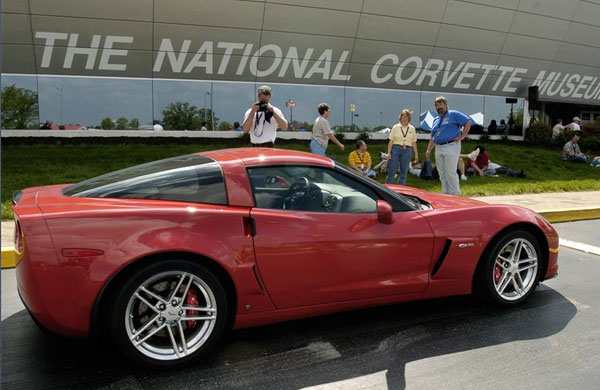 With time some modifications kept on being done to the classy Corvette.  Each year enhancement was done to reach a perfect model. For example it gained a three speed manual transmission, windows that could roll up and door locks.
The 1963-1967 design was the most popular yet the least lasting one. It had the iconic, split window design and headlights. As far as the engine was concerned, it obviously got a lot better. It had a 430 horse power.

Between the years 1984-1996, the anti lock discs became quite common. That same year the corvette returned with a 205 horse power V-8 and a four speed manual transmission. It was completely different from the past few models.
1997-2004 were the golden years in the Corvette’s history. It was completely redesigned and given a whole new makeover. The car had enough horse power (405) that in 3.9 minutes it would reach 60 mph.

Then, between the years 2005-2013, the 2005 model was released. It had fine performance and good horse power. And now finally after 60 years we have Corvette C 7, which is another remarkable model by Corvette.