One reason why Japanese auto manufacturers have been able to command such a large share of the world auto market is because of their high fuel economy. However, at times fuel economy may take on secondary importance, as in luxury cars where style and performance are more important. Following is a discussion of five of the most fuel consuming cars in the United States. 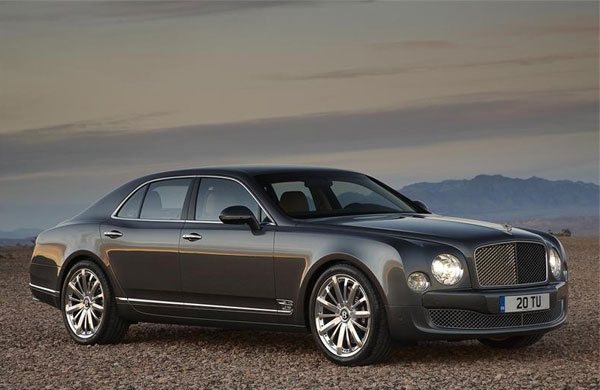 The 2013 Chevrolet Camaro is another American car that is low on fuel efficiency. This 8 cylinder motor with a 6.2 liter automatic S6 engine also runs on premium gasoline and gives just 14 miles to a gallon. It can go up to 18 miles to a gallon on the highway but this performance falls to 12 miles per gallon in the city. 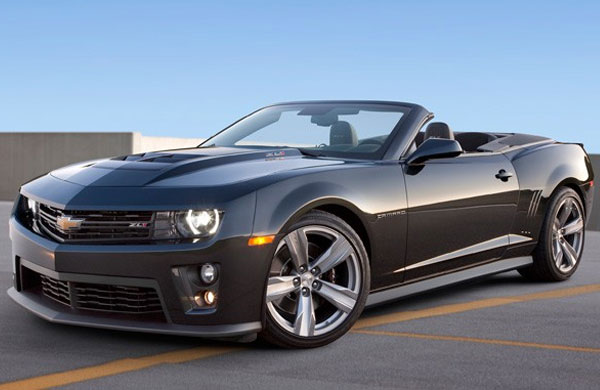 It is surprising to find the usually fuel efficient Mercedes Benz to make an appearance on this list but the 12 cylinder luxury car powered by a 5.5 liter engine offers just 14 miles to a gallon. The 2013 Mercedes-Benz CL600 burns one gallon on the highway to give just 18 miles and in the city it only gives 12 miles per gallon fuel efficiency. 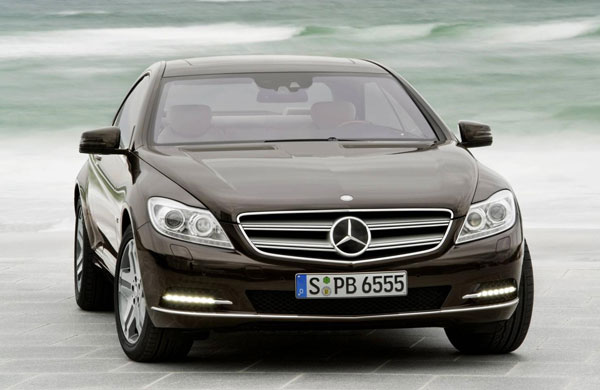 The 2013 Bugatti Veyron reinforces the notion that luxury cars are not built for great fuel economy. Despite a fabulous 16 cylinder motor and an 8 liter engine, the 2013 Bugatti Veyron offers poor fuel economy. This is understandable considering the great size of the car. It only gives 8 miles to a gallon on the city roads and goes up to just 15 miles to a gallon on the highway. 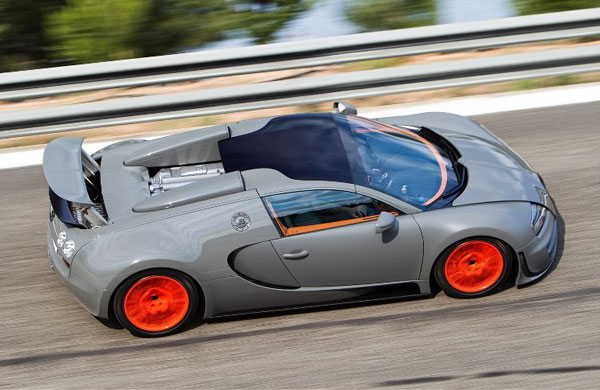 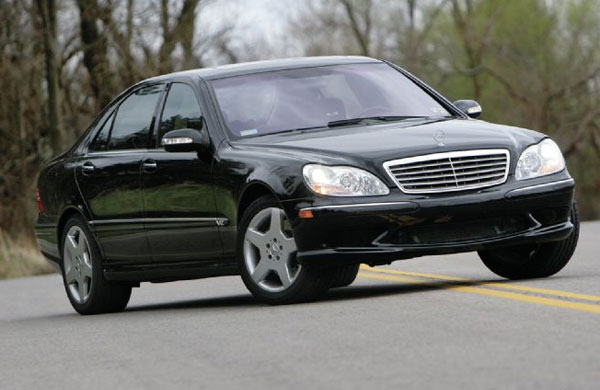