The 2013 Aston Martin DBS seems ready to be launched after a few promotional images of the car shot in Italy were released recently. The model, also known as the AM 310, is touted as a significant improvement over earlier models produced by the British sports car manufacturer. In addition to performance enhancements, a number of apparent design changes have also been made to the model. The information about these changes was provided by the design head Marek Reichman whose team played an instrumental role in developing this new model.

It is no secret that Aston Martin is regarded as the leader when it comes to integrating performance with design in the sports car industry. With the new Aston Martin DBS, the company aims to carry that tradition forward into the New Year. 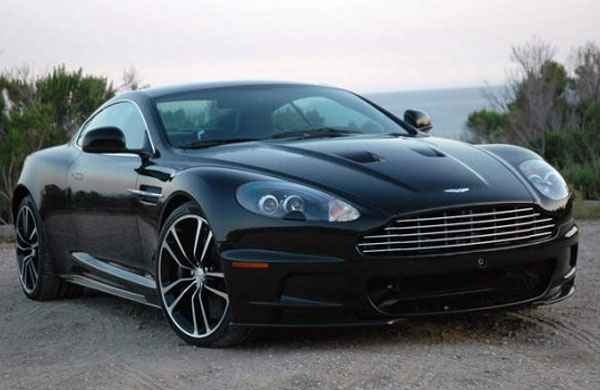 At first glance, some design features become noticeable for their exceptional improvement. It is obvious that the makers have designed a completely new fascia for the lower front, which adds to the luxurious appeal of the car and gives it a more streamlined appearance. Secondly, the side skirts have been given greater length to add to the sleek appearance.

The rear spoilers and diffuser have also received a design overhaul. Overall, these features combine to elevate the appearance of the Aston Martin DBS to an all new plane. However, it is impossible to miss the resemblance with the rear lights on the popular One-77 model. This is confirmed when the makers claim that the model is composed on 75% new features while some of the features have been retained or borrowed from other models.

What has been Retained?

Some of the features that have been retained include the 6.0 liter V12 engine. This engine can also be found in the V12 vantage, another popular model marketed by Aston Martin. However, the power of the engine has been increases by 63 hp so that it now offers up to 573 hp of power. A transaxle gearbox has been added along with the wishbone suspension system.

What has been Added?

The new features that have been added to the Aston martin DBS include a more lightweight body that enables the car to attain greater speeds with greater efficiency. The new model is also expected to produce significantly lower carbon emissions, which may result in fewer restrictions on the car if used as a touring vehicle across Europe. A touch screen navigation system has also been added for greater user-friendliness.