Bugatti Veyron Super Sport is no stranger to sports car lovers and this is also the fastest car on the planet. However, Bugatti has decided to keep the price tag affordable for those who want to spend their fortune on this speed monster. 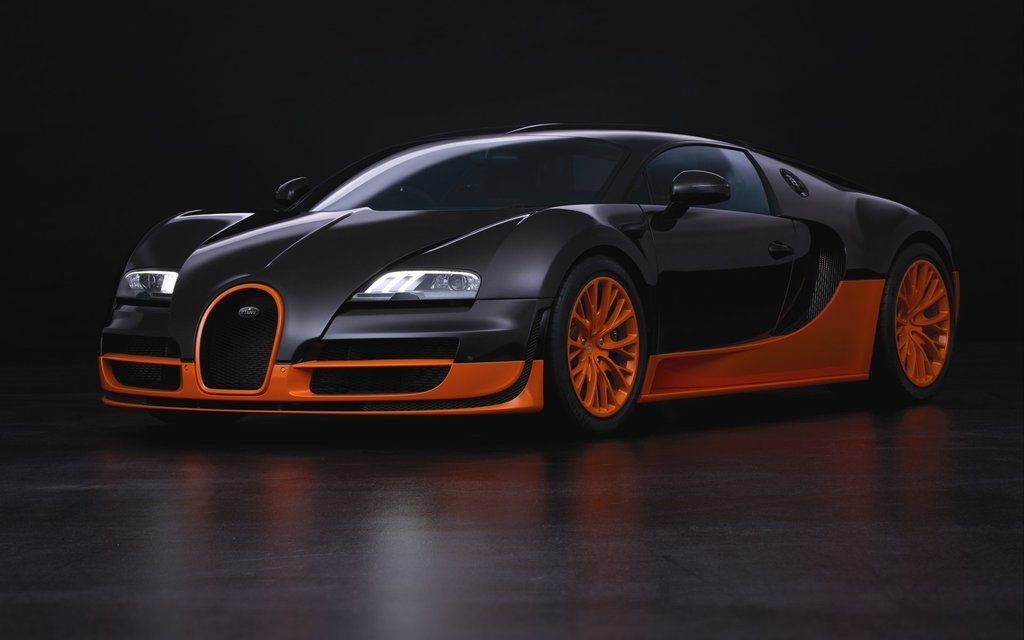 The car offers 1200 horsepower from the quad turbo 8.0 liter W16 engine and the vehicle has the capability to exceed the top speed of 267 mph. This sporty vehicle can accelerate from zero to 60 mph in 2.4 seconds and it is one of the popular vehicles for those who love luxury, speed and superior performance.

Aston Martin has designed some of the best sporty vehicles in the world and the One 77 is something that is considered as a rare vehicle.

The price rag of the vehicle exceeds $1.85 million and that is one of the reasons why not many people go for this expensive speed monster. The car incorporates 7.3 liter V12 engine that has the capability to produce 750 horsepower with top speed of 220 mph.